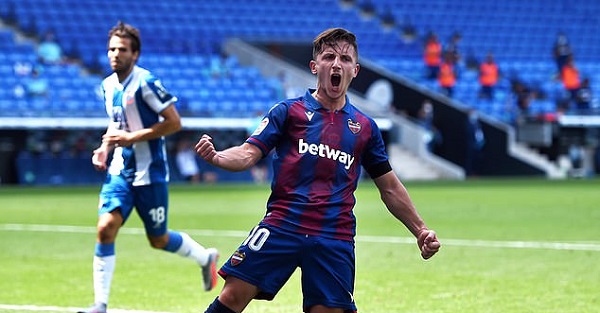 Arsenal have made an “important offer” for La Liga midfielder

An interesting piece of news coming from Spain claims that Arsenal has lodged a bid for Levante midfielder, Enis Bardhi as Mikel Arteta looks to improve his team this summer.

The Gunners have been struggling this season, but Mikel Arteta’s appointment has brought about an upturn in results.

The Spaniard has had to get the best out of what he has at his disposal as he looks to finish the season on a high note.

He is expected to bolster his team when the transfer window reopens and Spanish radio station Onda Cero via Twitter is claiming that Arsenal is looking to add Bardhi to their team.

The Macedonian has been with the Levante since 2017 and has continued to develop his game and is now one of the most important players at the club.

He has played 26 league games for the La Liga side this season, scoring four times and providing three assists, according to transfermarkt.

Arsenal is the only team to have submitted an “important offer” for his signature claims Onda Cero, but Arteta’s side isn’t the only team that wants to sign him.

Fiorentina and a Bundesliga side are also eyeing a move for him should Arsenal fail in their bid to land him. 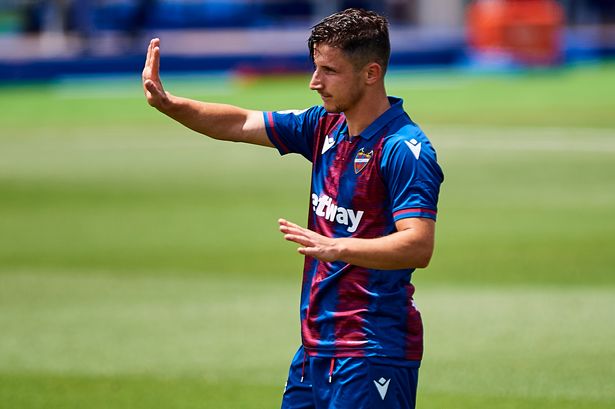