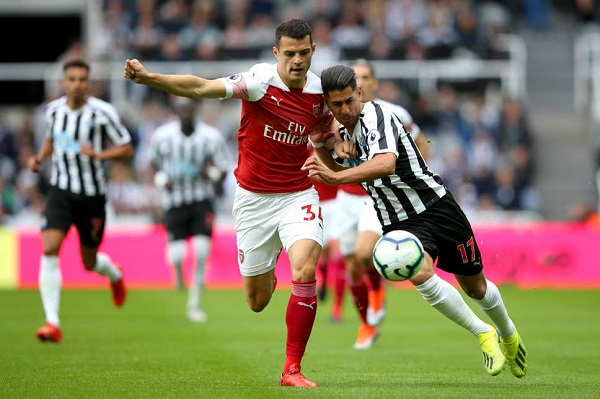 Arsenal will return to action on Sunday when they take on Newcastle United in the Premier League.

This winter break was needed by Arsenal perhaps more than any other team in the Premier League, and the Gunners were smart to have used most of it as a training camp.

Mikel Arteta has now spent more time with his players and he would have known what most of them are capable of and maybe his best starting eleven as well.

Newcastle represents an opportunity for Arsenal to show how they wish to attack the rest of the season and anything short of a win for them could affect their morale.

They will return from Dubai full of confidence and they need a win to encourage them that their effort in the training camp wasn’t in vain.

Newcastle didn’t get the chance to travel and get some fresh air because of their FA Cup replay and that means the Magpies should be there for the taking.

Steve Bruce’s side is level on points with Arsenal and they will come into this game unbeaten in their last five games just like Arsenal.

I don’t expect Newcastle to be an easy side to beat, however, they represent teams that Arsenal has to beat in this second half of the season if they are serious about ending this season well.

A loss and the impact could be devastating, it would undo all the good work from the training camp and put Mikel Arteta under some serious pressure.