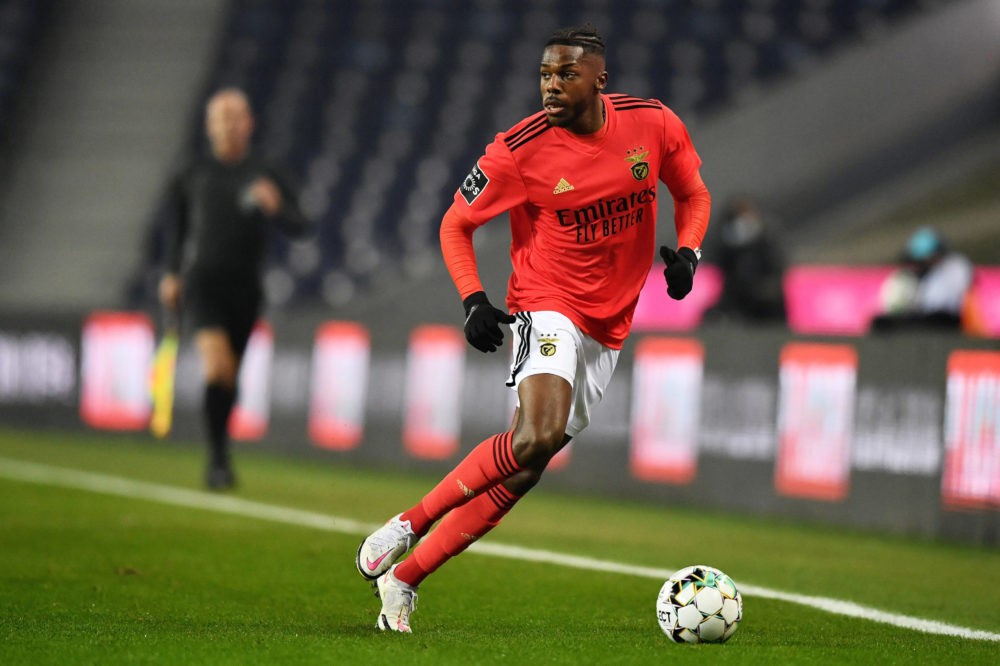 Arsenal are hoping to wrap up their first summer signing of Nuno Tavares, with the defender at London Colney completing his medical today.

The left-back is expected to be close to sealing his move to North London, with the club hoping they can wrap things up in time for Tavares to join the first-team in time for their trip to Scotland next week.

The deal has been agreed with his Portuguese club for some time, but with players having to isolate on arrival from foreign countries the defender hasn’t been able to participate in his medical until today.

Nuno Tavares is at London Colney today following his isolation period in London. Arsenal are hoping everything will be done in time for him to travel with the squad to Scotland for next week's training camp. pic.twitter.com/hzGJ2ML4uG

Tavares will likely enjoy minutes against both Hibernian and Rangers if he can complete his move in time to travel with the squad, with Kieran Tierney remaining on holiday after his exploits at Euro 2020 with Scotland.

He could well face competition by two players who left on loan in January in Sead Kolasinac and Ainsley Maitland-Niles, although both are currently being linked with the exit door, and are not believed to be in the manager’s long-term thinking.

Can you see a future for AMN or Kolasinac at the Emirates? Is there still time for the versatile English star to convince Mikel Arteta that he should stay beyond the current window?