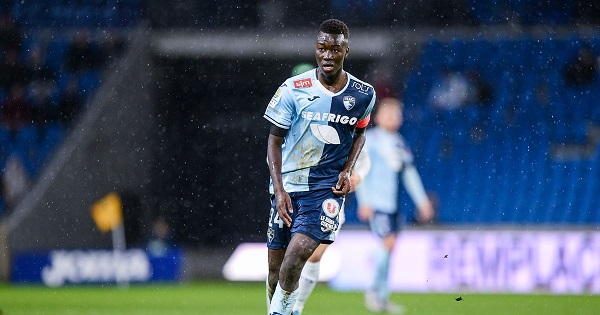 Arsenal among the clubs linked with a move for Pape Gueye.

Arsenal has taken their search for a new box-to-box midfielder to the French second division as they target a move for Le Havre’s Pape Gueye.

The midfielder has been impressing in the French second division for a while now and the likes of Sevilla and AC Milan have been linked with a move for him.

Arsenal is looking to make him another star that they have picked from the French second division in recent seasons after they signed Matteo Guendouzi from Lorient in 2018.

Guendouzi had developed well and played over 45 games in all competitions for the Gunners in his first campaign.

Star Sports claims that Arteta thinks Gueye could be the answer to his box-to-box midfield problems.

There could be lots of incomings and outgoings from the Emirate Stadium and Gueye could be one of them.

Apart from a box to box midfielder like Gueye, Arsenal is also targeting a creative midfielder as well as a defender despite signing two in January.

Mikel Arteta may also have to sell some his high-earning stars to make room for more players to be accommodated within their wage budget.

I am not sure looking in the French second division is going to prove to be the answer to Arsenal’s problems but with the current financial state of the club, it may well be a case of shopping for what you can afford. 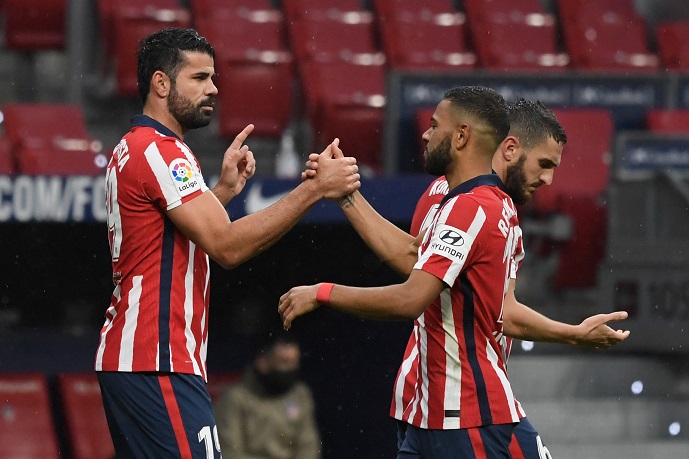