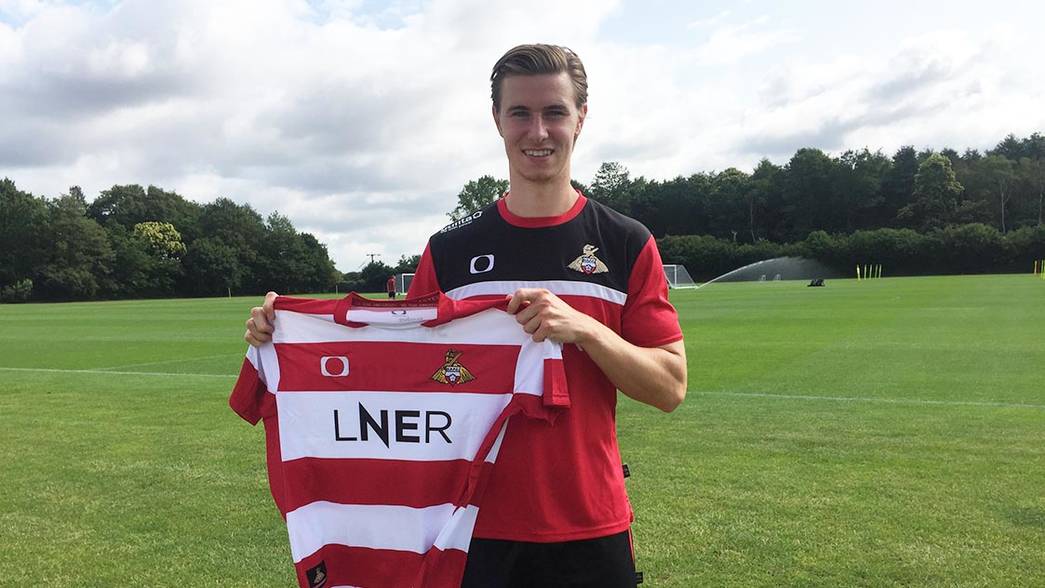 Arsenal in talks with Coventry over 22 year-old’s transfer

Arsenal are in talks with Coventry over a deal which could see Ben Sheaf leave the Emirates this summer.

The 22 year-old spent last season on loan with Doncaster Rovers in League One, and must have made an impression as he could now be set to play in the division above with Coventry, who won their respective division to gain promotion to England’s second tier.

Should the midfielder seal his move to the Sky Blues, he will leave North London having managed just two senior appearances for our side, both coming as very late substitutes during the 2017-18 campaign, one in the Europa League, and one in the League Cup.

Sheaf hasn’t lived up to his full potential as of yet, having been selected for the England Under-18 side in his earlier days, and the move could well relieve the pressure of living up to the tag of being an ‘Arsenal player’.

We currently have a number of top youngsters coming through the ranks who are looking more likely to make an impact in the first-team, with the likes of Miguel Azeez hoping to get his chance in a defensive midfield role in the near future, and Sheaf has showed no signs of late that he could be ready to force his way into Mikel Arteta’s plans.

I would assume that it would be a no-brainer for Arsenal to accept a six-figure offer for an out of favour youngster, as reported in the Coventry Telegraph, especially with so many young rivals knocking on the door currently.

Should Arsenal insist on buy-back clauses in all sales of young players or would that mean having to accept a reduced fee? 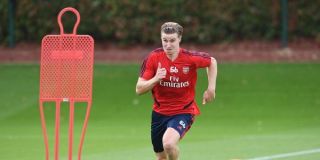