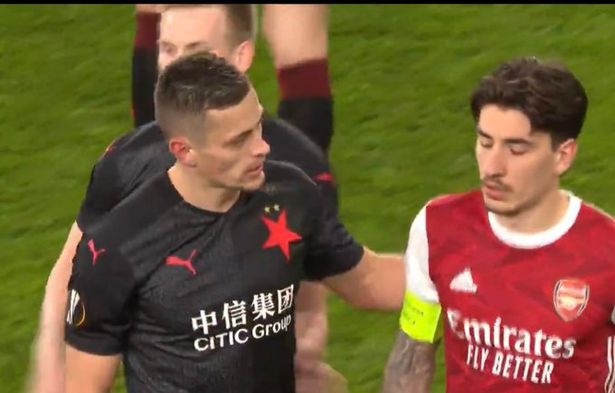 Arsenal and Real Betis are claimed to be in talks over the possible loan of Hector Bellerin.

The 26 year-old is expected to leave the Emirates this summer as the Gunners look to overhaul the squad, and Betis have emerged as keen potenitial suitors with ABC de Sevilla claiming talks over a loan are in progress.

This season’s standout star Emerson Royal will leave to join up with Barcelona, a pre-agreed arrangement prior to his arrival in Spain from Brazil, leaving them in need of a new option at right-back.

Bellerin lost his first-team role in North London this season, with Calum Chambers being picked ahead of him on numerous occasions following his return from injury.

A return to Spain could now become a reality for Hector after he moved to the club a decade ago to join up with our academy, before breaking into the first-team in 2013.

Bellerin hit the ground running when getting his chance as an 18 year-old, but his progress has stalled in recent seasons, although that could largely have been down his regular injury absences.

I find it hard to believe that Arsenal would accept a loan however, as the right-back’s value will drop drastically in a year’s time when he will have just the one year remaining on his current deal.

Would Bellerin be keen on a switch to Betis? Surely his exit should be a means to raise funds this summer, no?