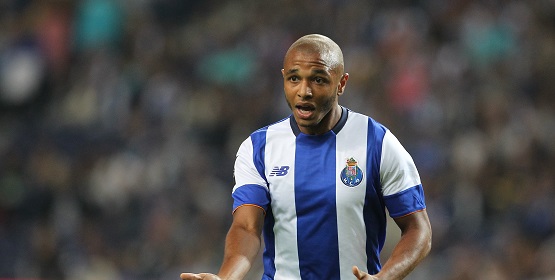 Arsenal in talks with experienced winger available on a free transfer

Well, let’s add another one, Algerian winger Yacine Brahimi, a free agent following the expiration of his contract with Porto.

Arsenal is reported to be in talks with the 29-year-old who is demanding a huge £3.5 Million signing on fee and most likely a high salary.

I have actually seen Brahimi in action and I have to admit I was not overawed, he actually reminded me a bit of Andros Townsend but even greedier.

I also get the feeling he is looking towards the Premier League for a final big payday and when you get a player like that you should not be surprised if his performances do not match his earnings.

There are other clubs interested from England including Wolves, Everton and West Ham and so the chances are it will come down to whoever offers him the most lucrative personal terms.

There are a couple of French clubs keen on his services, Marseille and Nice but according to other reports, he is not interested in a move to France.

I suppose the bottom line on this one is that he would cost £3.5 Million only and to a club like Arsenal, who are desperate for a winger, especially a decent left sided one that may be very attractive. which personally I find worrying.

For the record, Brahimi has a very respectable career record of 74 goals from 367 appearances and 55 assists.

He is at his peak and cheap but I cannot get away from the feeling that he is not looking to advance his career but rather score one last big payday.