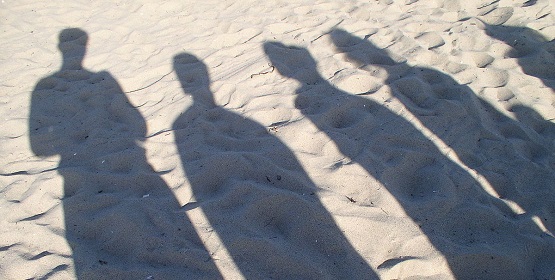 Arsenal in Tottenham’s shadow – give me a break

The media are going crazy because Tottenham is about to make a big money signing and all of a sudden they start screaming Arsenal are in their shadow.

They point to them getting to the Champions League final, finishing top four, having a fantastic stadium and all without signing a player in two transfer windows.

Of course, they are right, they finished miles ahead of us in the league, our stadium is dilapidated and we can only dream of reaching a European final.

I mean, if we were to have only finished one point behind them in the league, had an awesome stadium of our own and reached a European final as well then it would have been simply ridiculous to say we are in their shadow, so sure, it makes perfect sense to now say they are miles ahead of us on every level.

And let’s not forget that they have a lower debt than us, are worth $600 Million more than us, have four times as many followers on social media and a sponsorship deal worth twice as much.

OK, OK, I will stop now, I am obviously being flippant here.

It is Arsenal that has the lower debt, are worth $600 Million more have four times more social media followers and have the sponsorship deal twice that of Tottenham and yes, we both reached our respective European finals, we both have great stadiums and there were just one point separating the teams at the end of the season.

Is Tottenham in better shape right now? yes but that can easily change, let’s wait and see how their signings pan out first or how they will cope if they end up losing Christian Eriksen.

Is their team better right now? it was for sure, but barely and they were hardly world-beaters in the two games we played against them last season in the Premier League.

To say we are in their shadow because of one single signing is absolutely ridiculous, now, if we are talking Man City or Liverpool then that would be a different conversation.