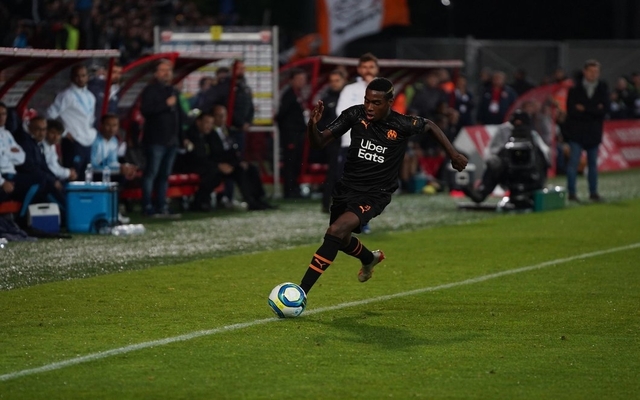 Arsenal interested in French starlet whose already debuted in Ligue 1

According to Onze Mondial via French newspaper L’Equipe, Arsenal are among one of the top European clubs that are interested in Marseille starlet Isaac Lihadji.

The 17-year-old right-winger is also attracting the interest of Lille, Borussia Dortmund and Valencia, L’Equipe claim that these sides could offer a financially more significant package to the ace than Marseille can.

Lihadji has already featured twice in Ligue 1 for Marseille, it’s not surprising to see that the ace is reportedly on the radar of top clubs after making his debut in the French top-flight.

Lihadji certainly seems like a talent to keep an eye out for in the future, as per Transfermarkt, the ace has won over 20 youth caps for France through Under-16’s to Under-18’s level.

Considering Arsenal’s transfer business this summer, it’s clear to see that the Gunners are working towards building a younger side – there’s no harm in us keeping tabs on some of Europe’s top talents.

If Lihadji continues to build his profile with Marseille, it’s inevitable that the ace will be heavily linked with a possible move to some of Europe’s bigger clubs.