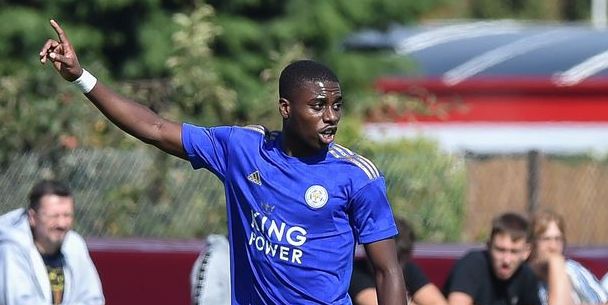 Arsenal interested in making a move for Leicester City teenager

Footballinsider claims that Arsenal is interested in giving a contract to Leicester City’s Dennis Gyamfi.

The Dutch player of Ghanaian descent has been in the Foxes youth system for the last two seasons, but he looks set to leave them for free when this campaign ends.

The 18-year-old has been on a two-year scholarship at the King Power Stadium, but he knows that he would have to be extraordinary to take the place of the club’s current first choice at right-back, Ricardo Pereira

The Foxes also signed James Justin as a backup right back in the summer and that has suggested to the Netherlands Under-19 international that he might have to go elsewhere to get his first-team breakthrough.

Gyamfi has been watched by Arsenal’s youth team coaches over the years and they look set to make their move for him this summer.

The Gunners have shown over time that they are not afraid to give chances to teenagers who have proven their worth in training.

Mikel Arteta has continued that tradition by giving ample chances to the likes of Gabriel Martinelli and Bukayo Saka.

If Gyamfi joins the Gunners, he would have to spend the next campaign proving himself in the club’s youth teams before he can look to feature ahead of the likes of Hector Bellerin. 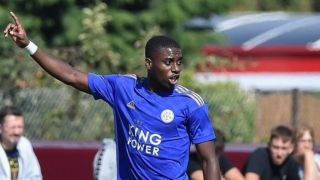