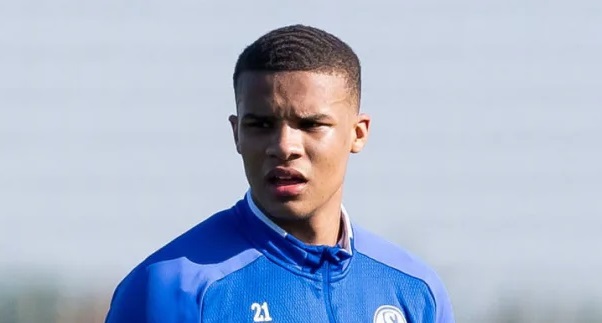 Arsenal has become the latest team to show interest in Schalke’s Malick Thiaw.

The 18-year-old defender has featured just once in the German side’s senior team this season but he has been in fine form for their youth team.

Liverpool became interested in his signature recently with reports claiming that the Reds want him to come and join them as a replacement for Dejan Lovren.

Lovren has struggled to establish himself in the Liverpool first team this season and he has also been linked with a move to Arsenal.

The Daily Mail is claiming that Arsenal alongside Manchester City has joined Liverpool in the race for the defender.

The youngster is 6’3 and he has been considered the new Joel Matip who joined Liverpool from Schalke 04 as a free agent a few years back.

Mikel Arteta has made Arsenal a better team since he was named manager last year and the Spaniard will be hoping to get enough financial support to sign his choice of players when this season finishes.

Pablo Mari and Cedric Soares both joined in the last transfer window, but both joined on loan and it is unclear if the Gunners will sign either of them on a permanent basis.