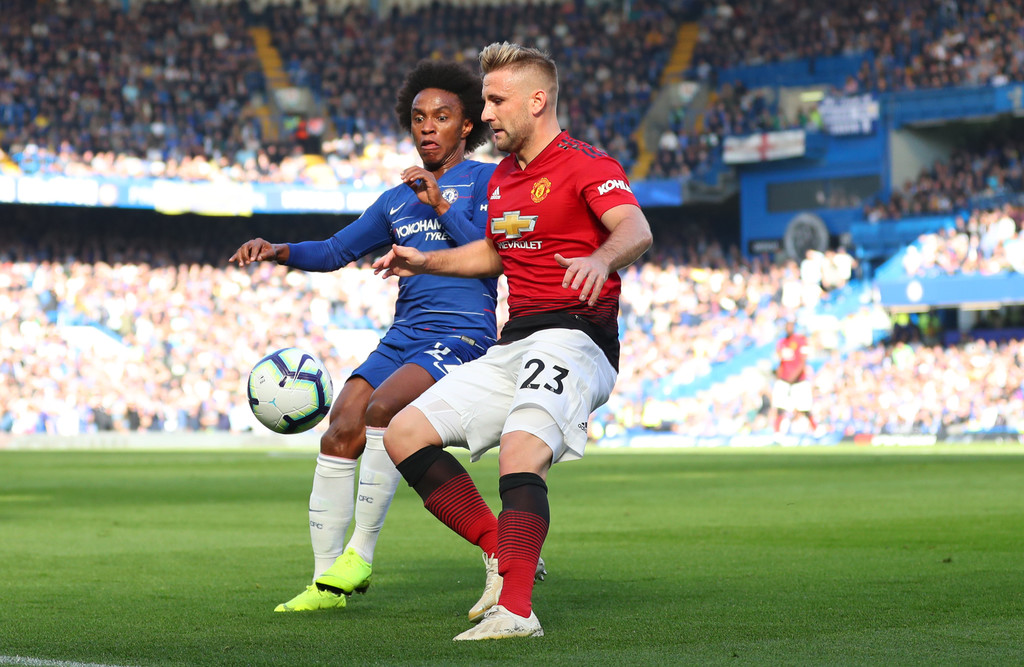 It looks as though Arsenal have moved into pole position to sign Chelsea winger Willian as he nears the end of his contract at Stamford Bridge.

We’ve been linked with the experienced Brazil international before, and the latest from ESPN journalist Jorge Nicola in the video below is that the player’s reps have put us at the top of the pile of potential destinations…

While Willian might not be the dream target for most Arsenal fans, it certainly seems to make sense that we’re in the running for a proven Premier League player who’d be a fairly low-risk option due to his availability on a free transfer.

It’s not often players as good as Willian become free agents, so you can see why the club might find this deal hard to turn down.

With Nicolas Pepe struggling in his first season at the Emirates Stadium, it makes sense that we might want more options in the wide-forward areas.

Pundit names one Arsenal player that has frustrated their fans this season
12 April 2021, 22:15