Sambi Lokonga could be on the move this summer, with Arsenal claimed to have shown the strongest interest in his capture.

The midfielder is currently on the standby list for Roberto Martinez’s Belgium squad ahead of the upcoming European Championships, having impressed with Anderlecht this season.

Lokonga plays predominantly as a defensive-minded central midfielder, but isn’t shy of getting himself further up the pitch either.

The 21 year-old picked up three goals and two assists in his 27 Belgian Pro League outings this term and recently admitted to DHNet that he was ready to move on if the right offer came along.

Last month, he said: “I will not go to a club which is inferior to Anderlecht, nor to a club of the same level. I will only leave Anderlecht if all the ingredients are there. Yes, I feel ready to take a step forward and to rub shoulders with great players. But everything will depend on the proposals that will be made during this summer.”

Arsenal are expected to add to their midfield ranks in the close-season, with Dani Ceballos‘s return to Real Madrid at the end of his loan deal having left a gap in the playing squad, and Lokonga could well be given the chance to fill that hole, with DHNet naming us as the most interested in his signature at present. 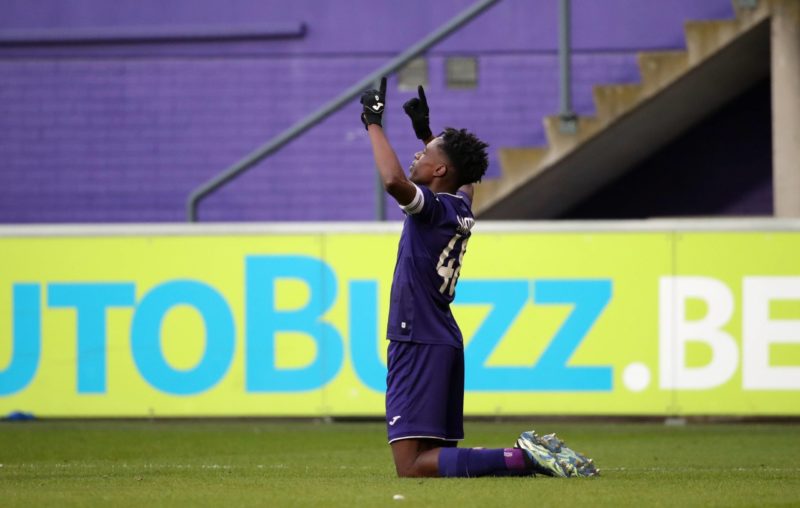