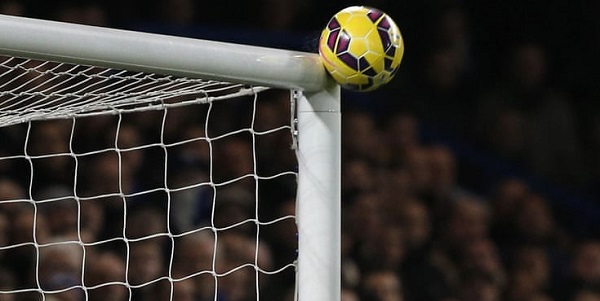 Arsenal has had an inconsistent season and although they have become a better team under Mikel Arteta, they seem to still be struggling with the inconsistency that saw them struggle at the start of this season.

They have been in fine form lately, and since Arteta became their manager, it is easy to see that the team has become a better side overall.

Arsenal’s main target this season is to enter the European places and return to the Europa League next season at the very least.

The Gunners can achieve that if they go on a fine run of form and a look at their results this season might show that they haven’t been working hard enough to get the best results.

However, that would be far from the truth after a new table of shots that have hit the woodwork by every team was computed as published by the Mail.

In that table, the Gunners had been unlucky to see their shots hit the woodwork on 13 occasions in the Premier League this season.

That places them fifth on the list of teams to have hit the most woodwork this season, with only Manchester City, Norwich City, Liverpool, and Manchester United hitting more times than them.

If Arteta’s side hasn’t hit the woodwork that often, they would have been sixth on the league table now.