Former Arsenal boss Arsene Wenger has claimed that the lower sides will be more affected by the absence of fans inside stadiums.

Our side is set to return to action next week when we take on Manchester City at the Etihad next Wednesday, which will be our first of 10 league matches to be played out behind closed doors.

The Coronavirus pandemic had put a halt to the Premier League alike many other countries divisions, and is set to return after three months. In order to comply with new safety guidelines amidst the pandemic, clubs will be forced to play without fans inside stadiums, as well as constant testing for all involved.

Arsene Wenger claims that the BCD scenario will have more of an impact on the lower clubs, whilst claiming our division will be most affected not having fans.

“What makes it special in England is the way people react to the game,” he told The Athletic. “It is the best country in the world for the way the fans respond to what’s happening on the pitch. That’s why I think it will be the most handicapped championship without that.

“You realise that football without fans is not real. You have two elements in football games: the players and the fans who go to the stadiums, and people who watch it on television. So you have divided the first section if the spectators have to stay at home. Only one part of the spectacle is the players. You realise how much you miss the other part.”

“For the game itself, one of the first things I noticed is the lower teams without fans have a bigger handicap than the higher teams,” Wenger continued.

“In Germany, for example, you can see that in home games against bigger opponents, there is an element missing — that tension, that belief, that motivation that is coming from outside the pitch.

“You see that the internal motivation of the club is not big enough against the big clubs. The bigger teams have more quality, so a way to reduce the difference between the teams is, of course, to have the support of your fans and get that intensity into the game. Let’s not forget it influences the referee and the opposition team as well.”

Will the new rules help Arsenal to gain further advantage over the lower teams? Will our team lose as much as others by not having full stadiums? 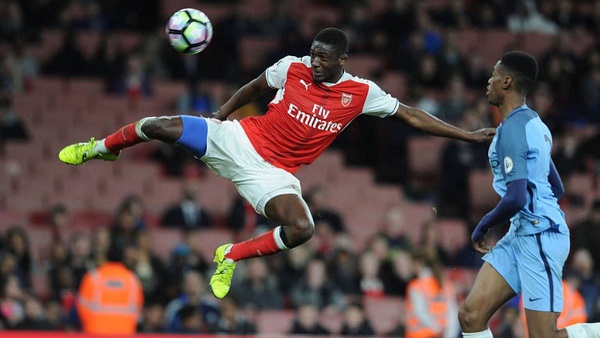 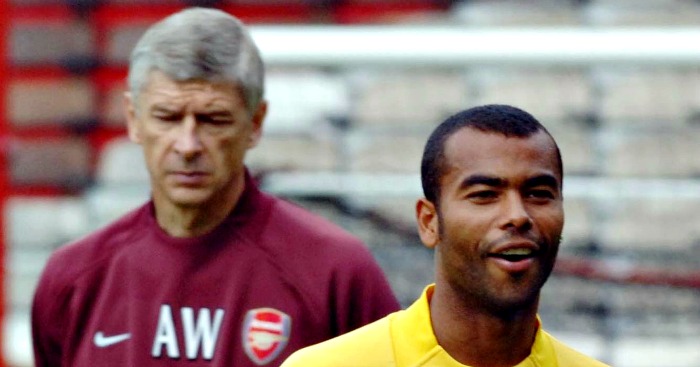