Santi Cazorla reckons that Samuel Chukwueze is the fastest player that he has ever shared the pitch with.

The Nigerian is one of the rising stars in Europe and he has continually been linked with a move away from Villarreal.

Reports earlier in the year claimed that Arsenal is targeting the Nigerian and Cazorla later corroborated the claim by saying he gets asked about the winger and his teammate, Pau Torres by his “friends” at Arsenal.

Chukwueze was linked with a January move to Liverpool as well but the recent coronavirus outbreak has forced football around the world to be suspended and that has calmed down news about his future.

However, Chukwueze remains a man in demand and Arsenal would be keen to land him.

Cazorla was answering a number of questions in a Q and A post by La Liga’s official Instagram account and he was asked who was the fastest player that he had ever shared a pitch with and the former Arsenal midfielder swiftly said: “Chukwueze”

That is a bold claim from a player who played with the likes of Hector Bellerin and Theo Walcot at Arsenal as well as Jesus Navas in the Spain National team. 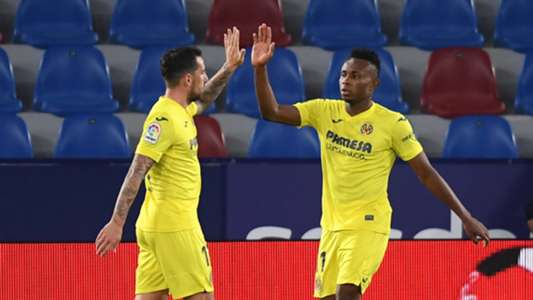