Martin Keown has insisted that he doesn’t believe that Pierre-Emerick Aubameyang can match or beat the goal records of Thierry Henry and Ian Wright.

Aubameyang has been Arsenal’s top scorer since he joined the club, and he has already scored 72 goals in just 111 games for the Gunners.

He has just signed a new deal at the Emirates to keep him at the club for the next three years.

The Spaniard has overseen one of the best periods in the club’s recent history and they are expected to build on their last season’s performance in this campaign.

They won the FA Cup and Community Shield last month, and they will compete in four competitions this year.

Aubameyang has scored in each of his last three games, and he scored five times in three Wembley visits over the past few months.

He told talkSPORT: “Aubameyang loves playing there and he wants to be a legend in the future, so why not?

“He’s 31 years of age and he’s turned down Barcelona by the way to stay there. I think that tells you how much he loves the football club and what he’s looking to achieve.

“If they win the Premier League in the next three years then he certainly will become a legend if he plays a major part in that.

“You look at the goals record that he’s got and he can’t get near [Thierry] Henry and I’m not even sure he can catch Ian Wright. But he wants to follow in their footsteps.” 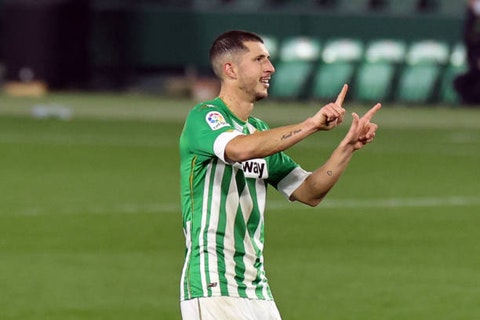