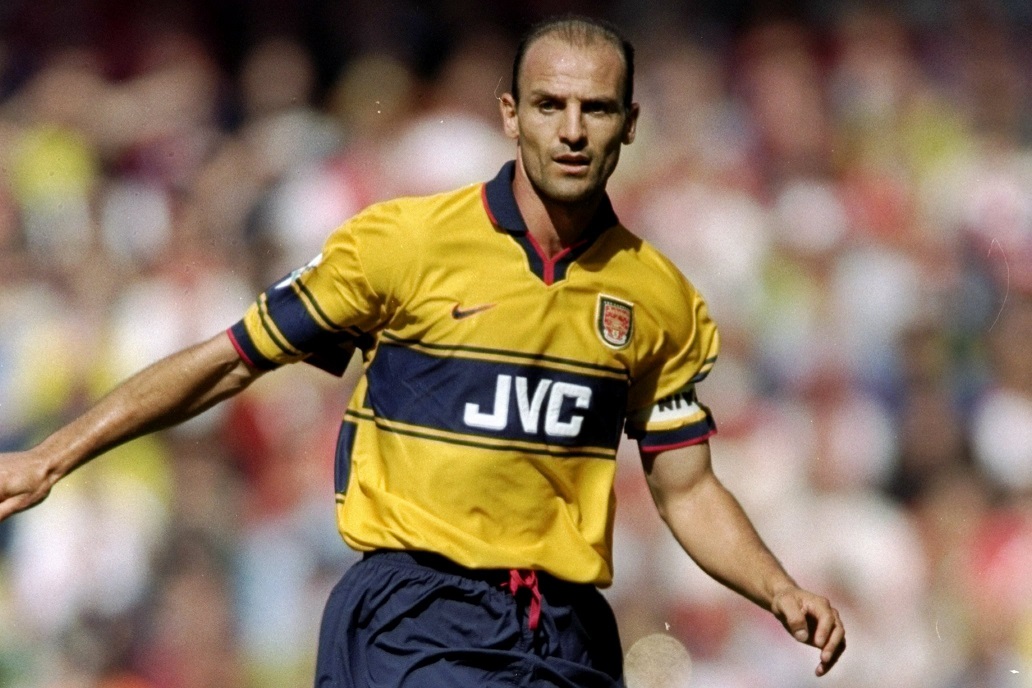 There is no official announcement as yet but the news has been leaked on SkySports today who have reported that he was “sacked”. The 58 year-old was demoted to be the U23’s coach in 2019 but with the Gunners reserve side only finishing tenth in this seasons league table, he has now been removed from the coaching team altogether.

Bould started at his carreer at his local side Stoke City, where he stayed for 8 years, but has had a long and illustrious career from 1988 with the Gunners spanning 11 years as a player, winning three league titles, two FA Cups and the Cup Winners’ Cup.

He then had one final playing season at Sunderland before being forced to retire with arthritis, and after completing his coaching badges he returned to Arsenal as a youth team coach and after ten years in the Academy was promoted to be Wenger’s Number Two on the retirement of Pat Rice.

Although Bould was not too successful with the U23’s he did oversee the development of players like Bukayo Saka and Smith-Rowe to pave their way to the Arsenal first team squad.

On whatever terms he is leaving the club now, all Arsenal fans can recognise how much Bould has been a big part of Arsenal’s success in his 30 years at the club, and we can only wish him well in the future…

After missing out on Buendia some Arsenal fans vent their anger on social media
6 June 2021, 8:48