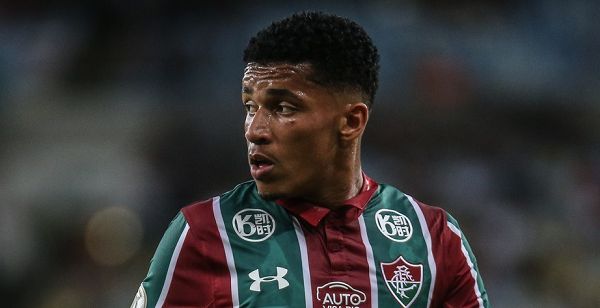 Arsenal has been linked with a move for Fluminense teenager, Marcos Paulo this summer.

Born in Brazil, the 19-year-old plays international for Portugal and he has already featured for their under-18 and the under-19 national team.

Team Talk reports that West Ham is looking to bring him to the Premier League this summer, but the Hammers face competition from Arsenal and other Premier League sides.

He has been one of the top young talents in Brazil since he was 17 and his team placed a release clause of 45 million euros on his head at that time.

The report claims that his talents were brought to the attention of Arsenal and his other European suitors after he shone in the Toulon Tournament for the Portuguese youth national team.

He scored the winning goal against England who was the defending champions at the time, and he might be plying his trade in the Premier League soon.

A move to the English top-flight has been made less complicated by his international allegiance.

Arsenal signed Gabriel Martinelli and Pablo Mari from the Brazilian league system and Paulo might also become a top star if he also joins the Gunners.