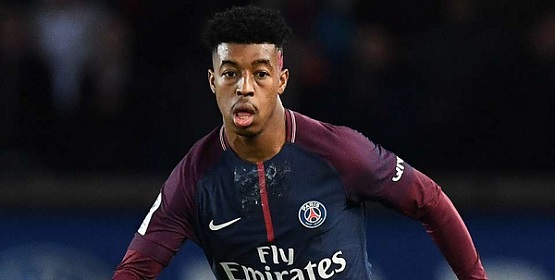 Arsenal linked with yet another player they probably cannot afford

Another day another player linked with a move to Arsenal and under normal circumstances it would be worth getting excited about but when you realise the fee is £30 Million you kind of lose any enthusiasm that you might have had.

According to reports in France we are interested in Paris Saint Germain defender Presnel Kimpembe and have apparently made contact with his father, who coincidentally is also his agent.

We are not the only club said to be interested in the 23-year-old, Chelsea, who cannot buy anyone and Man Utd are reported to also be keen on the French world cup winner, well, he was in the squad.

It is very true that we are in desperate need of overhauling our defence but I just can’t help wondering where all this money is coming from, I mean, today the media have been full with the news that we have agreed a five year contract with William Saliba and he will cost in excess of £20 Million.

I am not saying that the interest from Arsenal is not genuine, it probably is but there is a sense of frustration at the contradictions in what we have been told about the transfer budget and the number of players we have agreed to deals with or tabled offers for.

It would be helpful if the club gave a clear indication of what the transfer budget really is but we all know that is not going to happen.

Anyway, for the record, Kimpembe is clearly a decent player, you do not get picked for the France world cup squad and play for Paris Saint Germain if you are not of a certain standard, he is young and would be a very welcomed signing.

So, I for one, am hoping this one is true.