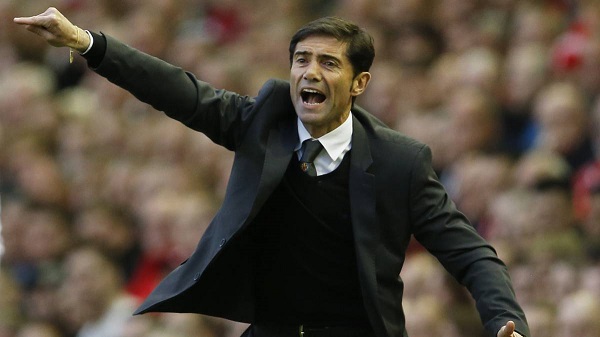 Arsenal looking at making a move for another Spanish manager

Arsenal may stick with their Spanish connection as they look to replace Unai Emery.

Arsenal’s search for a new manager has taken them to Spain and they might be naming the former Valencia manager, Marcelino Garcia Toral as their new manager.

The Gunners have been looking for a new manager after they fired Unai Emery last week. The Spaniard was unable to turn things around and the board reluctantly let him go.

Raúl Sanllehí, head of football at Arsenal, has deep connections in his homeland and it is not really a surprise that he is looking there in his search for a new permanent manager.

For now, they have named Freddie Ljungberg as their interim manager as they look to get their season back on track.

They have several managers in their sight and Marcelino has become the latest to be added to the list.

The Spaniard won the Copa Del Rey with Valencia last season as they beat Barcelona in the final, he also helped them qualify for the Champions League in back to back seasons.

He fell out with the club’s owner, Peter Lim this season and was fired.

The Daily Mail claims that Marcelino is a target for Arsenal as well as Everton whose manager is also under pressure on Merseyside.

The report claims that Sanllehi spoke to Toral about the job in 2018 before it was handed over to Emery.

Ljungberg drew his first game as Arsenal’s manager on Sunday against Norwich City. However, if the Swede gets a good run of results and helps the team back to form, he might be allowed to keep the job until the end of the season.