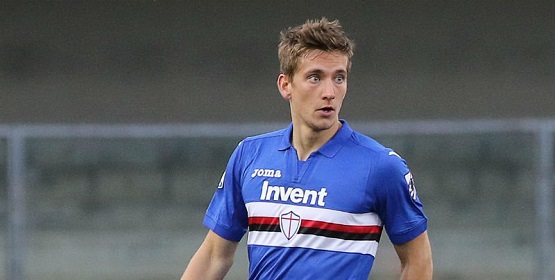 Arsenal looking to pull off a brilliant piece of transfer business

One of the most intriguing transfer rumours involving Arsenal over the last few weeks is the reported £37 Million double swoop for Sampdoria stars Dennis Praet and Joachim Andersen.

If Arsenal does pull this one off it would be a major coup because we are talking about two very decent players for a combined total less than £40 Million.

And let’s get one thing straight, we would not be blowing most of our transfer budget on just two players, nowhere near it because there will be player sales and I would suggest that buying those two would not even constitute half the reported budget.

The players themselves are quality, Praet could be the Aaron Ramsey replacement we are looking for and you have to think that Andersen would be an upgrade on some of the defenders we currently have.

But it is the price that I find astonishing, as an example take Xhaka in midfield and Mustafi in defence, I reckon if we sold both of those two we would raise very close to, if not more than £37 Million.

How credible these rumours are I do not know but what I do know is that these sort of signings at those prices is exactly the type of business we need to be doing this summer, bargain priced quality talent proven from a top league.