I personally would be very surprised if Arsene Wenger allowed Matthieu Debuchy to leave Arsenal with out any real cover for Hector Bellerin while we are still fighting for three trophies this season, so I am not surprised to hear the rumour that Wenger is making a last-minute bid to sign Leicester’s young defender Ben Chilwell, who can play as right-back or left-back without problems.

The latest reports say that Wenger has increased his offer to £4m after having a £3m bid knocked back by the League leaders. The 19 year-old has not yet played a League match for Leicester’s first team but won the Academy Player of the Year last season and played a full 90 minutes against Hull in the League Cup this season.

Chilwell has been on an eight week loan at Huddersfield in the Championship, which ends tomorrow, and has played in all eight games for them. It would seem that he has been closely watched by Arsenal’s chief scout Steve Rowley who has recommended that Arsenal go all out to secure his signature.

The extra million for the bid is likely to come from Aston Villa, who will reportedly have to pay that to get Arsene Wenger to agree to Debuchy moving to Villa Park for the rest of the season. Maybe if Wenger can confirm the signing of Chilwell he may give Villa a little leeway on that price…. 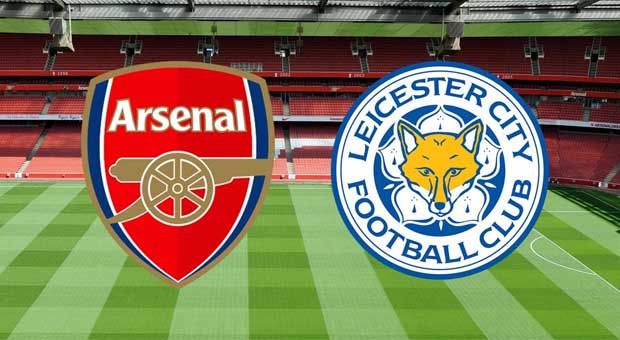 Two key Leicester City players might miss Arsenal’s game in a boost to the Gunners
7 July 2020, 7:03