Arsenal has been linked with a move for Riqui Puig as they continue to identify talent to rebuild their squad.

The Barcelona youngster is one of the latest players to break through at the Catalan club.

He remains one for the future, but he is struggling to get minutes in their team at the moment.

Ronald Koeman has never exactly been a fan of his and the Dutchman is open to cashing in on him.

Barcelona’s financial crisis means they can only afford to keep players who are a part of the manager’s plan and this has opened the door for Arsenal to seal the transfer of the Spaniard.

Todofichajes reports that the Gunners remain keen to add him to their squad and they are already in talks with Barcelona to achieve that.

The report says Arsenal was very close to signing him in the last January transfer window before the move collapsed.

With just two more years left on his current deal, Barca has placed a €20M valuation on his head.

That fee seems fair enough to Arsenal with the report insisting that the Gunners are making good progress in their bid to land him. 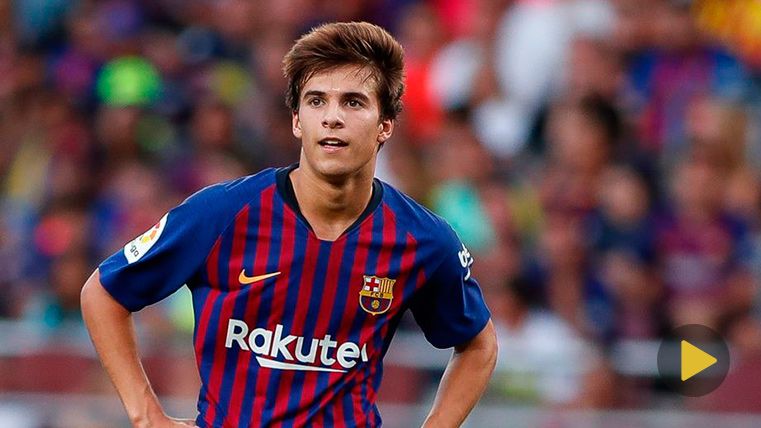