Arsenal asked their players to take wage cuts when the coronavirus pandemic started and the club may have led the way for what might become normal in football next season, according to a new report.

The coronavirus pandemic has affected businesses around the world with countries being shut down, and businesses being forced to close up because of the government lockdown orders.

This has also affected football teams around the world as well with teams across Europe either asking their players to take pay cuts or wage deferrals.

Arsenal did ask their players to take wage cuts while most other English teams didn’t ask for such a gesture from their players.

However, with teams facing the prospect of losing more money next season because of the lack of fans in the stands, which would affect their season ticket sales, it is expected that more teams will follow Arsenal’s lead and ask for pay cuts.

A source told Sun Sports: “Many players had every right to object to pay cuts so soon after games stopped because many clubs were probably not affected as badly as they made out.

“Next season will be completely different. Cuts will happen and players have to accept they will now earn less money.” 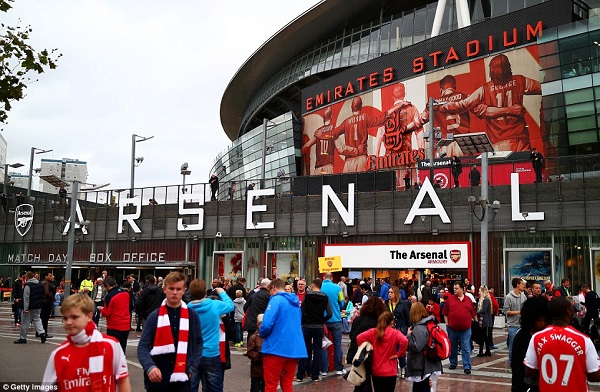