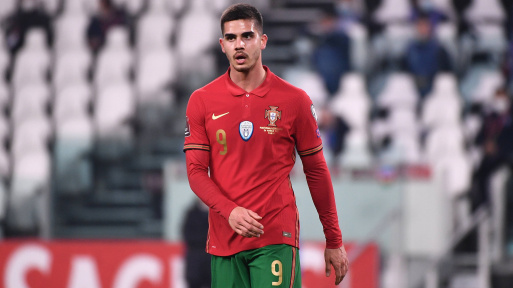 Portugal and Eintracht Frankfurt striker Andre Silva has completed a move to RB Leipzig according to Fabrizio Romano, despite supposed interest from Arsenal.

The Gunners have been strongly linked with a number of attacking options this summer, although any move could well depend on the future of Alexandre Lacazette. The Frenchman has just 12 months remaining on his current deal, and while he has been linked with a move away, the reports are rather quiet considering.

One target who won’t be joining in the event of Laca’s exit however is Portuguese forward Silva, who is claimed to have completed a move to Bundesliga side RB Leipzig, with Romano claiming his deal is ‘official and confirmed’.

Rafael Santos Borré will be his replacement at Eintracht Frankfurt: done deal, he joins as free agent on a four years contract. Official soon. 🔴

Only last week it was us who was supposed to have opened talks on his potential capture, with Football.London citing the Transfer Window Podcast in explaining our attempt to sign Silva, who has 40 goals from only 57 Bundesliga outings.

Odsonne Edouard could well be an option, with just 12 months remaining on his current deal with Celtic also, although he has also been linked with other clubs in recent months.

Dominic Calvert-Lewin has been linked to a move also, but I can’t help but believe that Everton’s valuation may exceed what we are willing to pay, although if reports of a monster budget are true, which Ben White’s proposed offer in excess of £40 Million may suggest, that could well prove to be a possible avenue.

Would Silva have been a less risky signing given his amazing record in the Bundesliga this term? 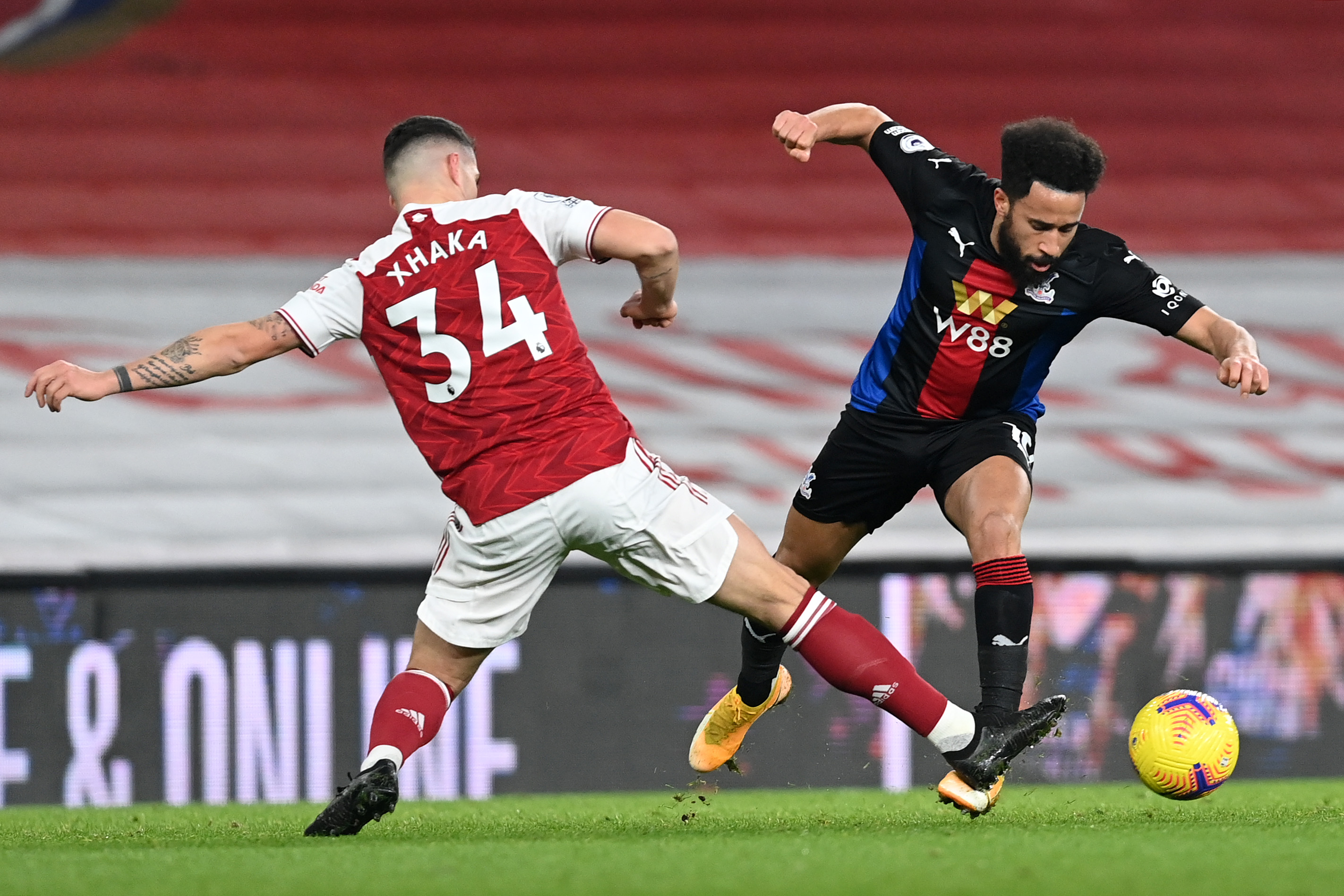