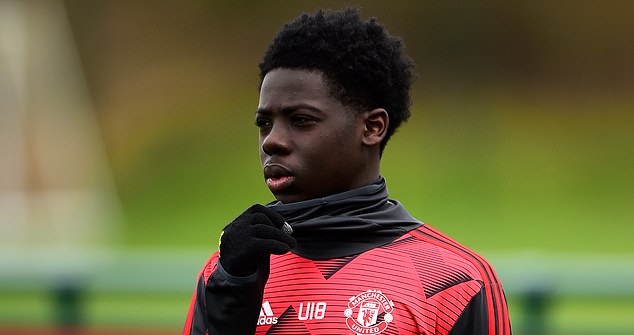 Arsenal miss out on the opportunity to sign Man Utd teenager

Manchester United has succeeded in signing Arsenal target, Omari Forson to a new deal as Arsenal considered making a move for him reports the Daily Mail.

They regard the teenager as one of the best youngsters for his age group in England and he only joined the Red Devils from Tottenham last year.

He has impressed the academy coaches so much that they have moved him to their under-18 side despite the teenager yet to become 16.

He has been targeted by the academy managers of several teams across the country and Arsenal has been one of those teams reckons the Mail.

The Gunners are looking for new talent for their various youth teams ahead of next season and they had made Forson one of their major targets.

However, they will now have to turn their attention elsewhere now that Manchester United has convinced the teenager to sign a new deal with them instead.

Arsenal has developed a reputation for giving budding youngsters a chance at life as a first-team player.

They have given chances to Bukayo Saka and Gabriel Martinelli this season, but that wasn’t enough to convince Forson that leaving United would be the best option for his development.