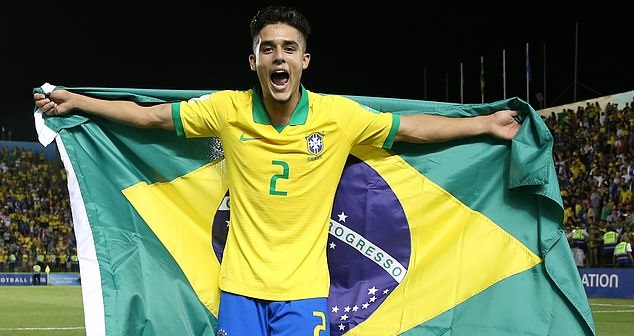 Arsenal were in talks to sign Yan Couto in January supposedly, before he agreed a five-year deal with Manchester City instead.

The young defender has been likened fellow countryman Dani Alves, who is in the latter stages of his career, but should he be anywhere near as successful as his counterpart he would be a great capture.

The youngster is yet to turn 18, after which point he will be allowed to join Manchester City, due to regulations on signing players from outside the EU before they reach that age.

The youngster has admitted that he also turn down the opportunity to join Alves former club Barcelona after talking to Man city boss Pep Guardiola, who told him he would have the chance to showcase his skills in pre-season before a decision will be made on whether he will stay with the first-team squad or better suited to a loan deal.

Couto said: “I had a good conversation with Barcelona and I thought I would go there. But then Manchester City appeared and showed me how things would be there.

“At first, they wanted to loan me out straight away, but then I spoke with Guardiola. He told me that I would do preseason with the first team and from there it would depend on me.

“Guardiola was very attentive and said that he was really happy I was coming to the club. It was the best decision for me.”

Arsenal are expected to bring in a new right-back this summer, with Cedric Soares yet to get the chance to try and prove his worth to the club having arrived on loan injured, but he will be expected to be back when football resumes.

It remains to be seen whether Couto would have had the chance to try and vie with our first-team as fellow compatriot Gabriel Martinelli has done this season, but we will never know now.

Will Soares more than likely be offered a deal this summer? Will our club have to prioritise funds for other areas of the team instead? 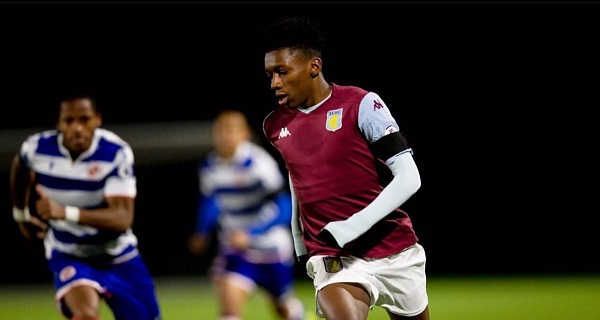