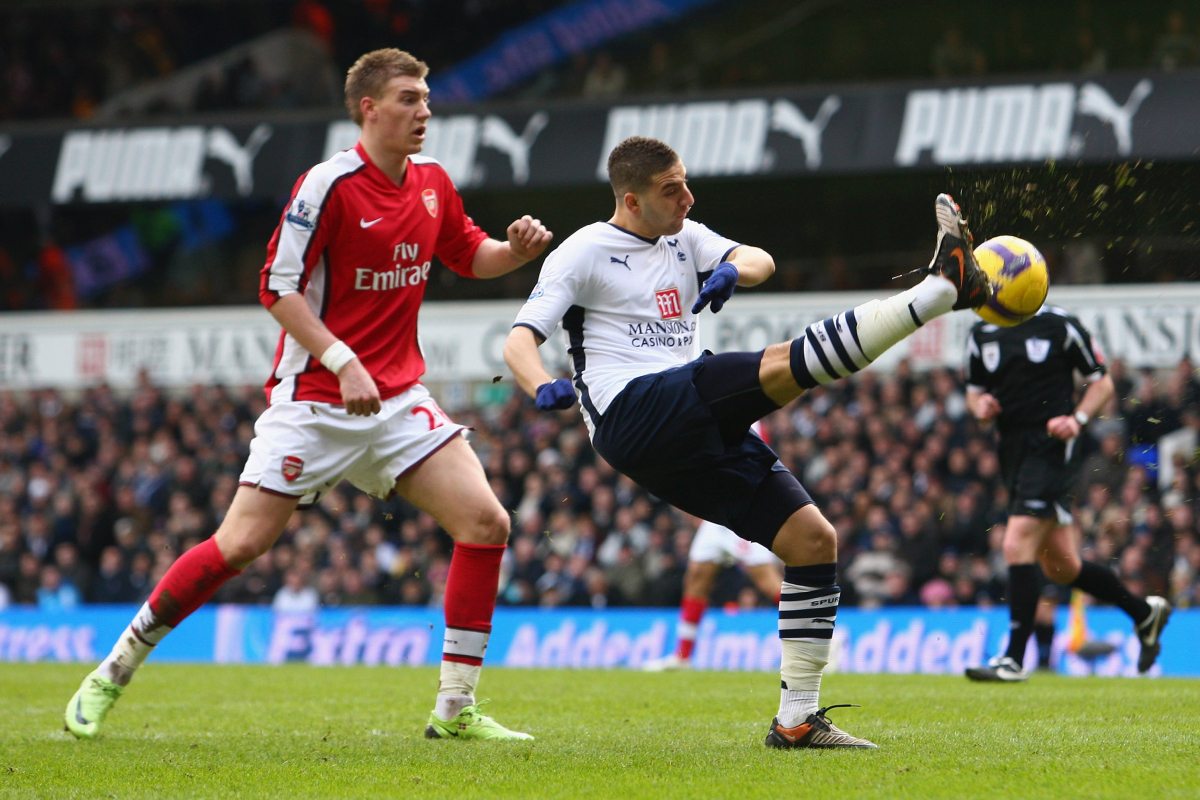 Arsenal came close to signing Adel Taarabt back in 2007 before Tottenham convinced him to do otherwise.

The Benfica star is now enjoying regular playing time in Portugal, but despite showing huge potential in his younger days, it hasn’t been plain sailing as he worked to forge a professional career.

The midfielder joined Tottenham back in 2007, but wasn’t given many opportunities in the first-team like he had initially been promised.

Taarabt eventually ended up leaving Spurs to join QPR where he thoroughly impressed initially, before joining Fulham and AC Milan on loan.

The Moroccan has now confirmed that he believes that Tottenham failed to ‘develop’ him, and that he was set on joining North London rivals Arsenal prior to that switch.

Adel told TalkSport “I signed for Spurs because when I was in France, for us, we were watching the Premier League but it was the top four. Manchester United, Arsenal, Chelsea, and Liverpool.

“But to me it was almost all done that I would go to Arsenal and then after Damien Comolli, who was working at [Tottenham], convinced me to come.

“At that time I was playing at France Under-17s and I could have gone to all the big three in any leagues.

“When I signed I said ‘okay, I go there because the project that he showed me, they want to believe, they are picking young players like Gareth Bale, Kyle Walker, they want to do something really good’.

“But, obviously, the first six months to adapt it difficult for me. I don’t think the club was helping me to develop and finish me as a player.”

Arsenal definitely have the better record of bringing youngsters through into the first-team, as well as bringing foreign talents through the ranks such as Hector Bellerin and Cesc Fabregas, and I do wonder if things would have worked out differently for the midfielder if he had chosen the right side of North London instead.