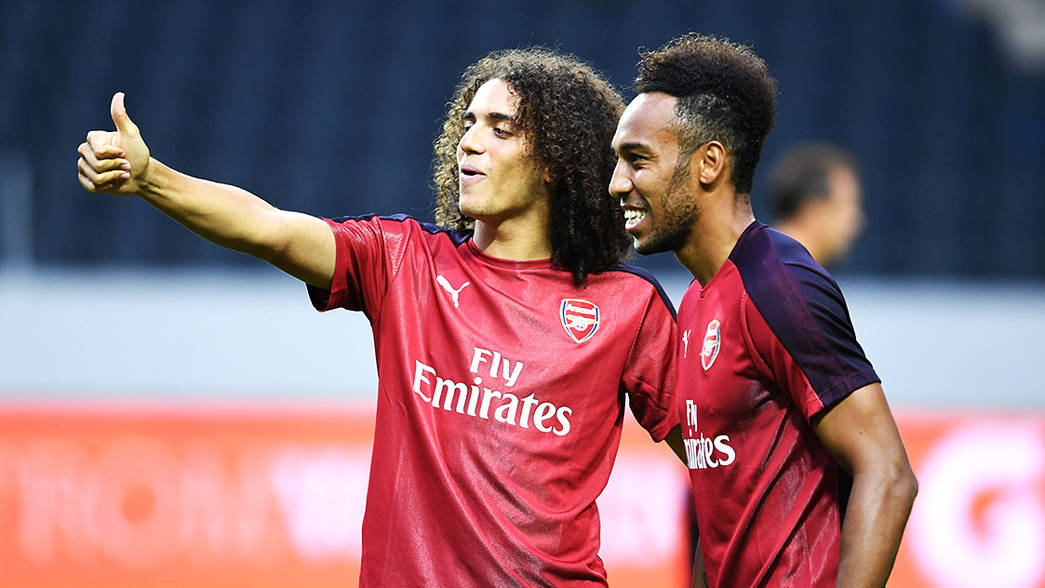 There is surely no justification for selling Aubameyang this summer.

It’s been suggested that Arsenal could cash in on star striker Pierre-Emerick Aubameyang this summer due to his precarious contract situation.

The lack of movement on the Gabon international signing a new deal is indeed a worry, but you have to laugh at reports such as this from the Telegraph that suggest we could therefore accept around £50million to let him go this summer.

While I can understand the club being keen not to lose a top player on a free a year later, this is no ordinary player, and signing a replacement anywhere near as good is going to cost a great deal more than £50m anyway.

Most #PL goals since Aubameyang's debut

Considering how good Salah was in his first season at Liverpool, these are truly elite scoring stats from our number 14. Consider the fact that Salah is playing in a much more settled team, and it’s even more impressive.

Aubameyang will turn 31 this June, and by the end of his contract he will be 32. While we cannot predict the future, it would not be too surprising if we perhaps have one final really top-level season left in him, and it’s vital we make the most of that, rather than being pressurised into an unnecessary sale due to his contract situation.

Even if this means losing the former Dortmund man on a free in just over a year’s time, we need to capitalise on having this man around while he’s still at his peak. His scoring record at this level is incredible, and if he can stick around to form part of this ever-improving Mikel Arteta team, we could genuinely be back in with a chance of challenging for the title next season.

I don’t care if we receive offers of £50m, maybe even £100m – we would be talking about needing an Erling Haaland or a Timo Werner to replace Aubameyang, and that just doesn’t seem realistic right now. Selling our top scorer now might make some sense from a business perspective, but it could set us back years on the pitch, and that has to be the priority.