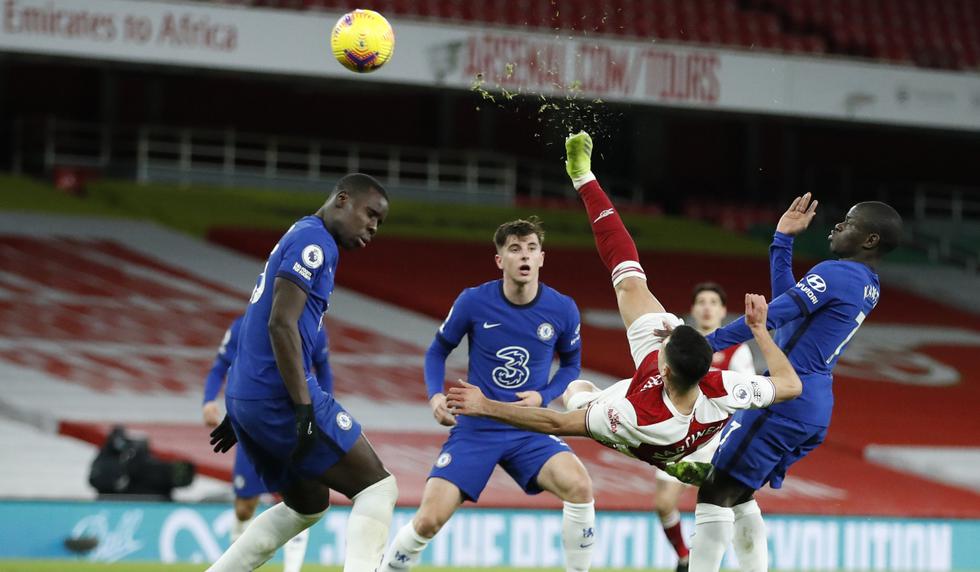 Are you still excited about our Chelsea win? I know I am, because it’s been so long, and it showed we can do it. Another big take from the game was how young players made the ‘senior’ players look dumb.

Pepe offered nothing after coming on. So did Mustafi. Willock scraped a few opportunities to make something, but he was lively, and he found danger areas to be in.

Then we had the story in the Telegraph how ‘senior’ players sided with Ozil when he was left out and thought he should be included in January. Did anyone miss Ozil against Chelsea? Would he have fought like Smith-Rowe? I doubt it, but I am curious who those players siding with Mesut might be.

I highly suspect 2 players who were too “ill” for the game. Heck sickness was the best thing that happened to us, as it dropped Willian and Luiz and suddenly, we played better. We all know Kolasinac and Mustafi are Ozil’s pals and are not playing but are on high wages.

It’s just pathetic that some players leak such a story to the media, knowing we will lose if they play, just so they can sink the manager. Remember that Willian complained about Arteta’s tactics earlier in the season? If you are a player not playing well, it’s too easy to blame it on the manager, and I’m sorry but I won’t have that. It’s unacceptable for Arsenal football club to have people who don’t care.

LONDON, ENGLAND – DECEMBER 26: Bukayo Saka of Arsenal celebrates with teammates Emile Smith Rowe, Alexandre Lacazette, and Hector Bellerin after scoring his team’s third goal during the Premier League match between Arsenal and Chelsea at Emirates Stadium on December 26, 2020 in London, England. The match will be played without fans, behind closed doors as a Covid-19 precaution. (Photo by Andrew Boyers – Pool/Getty Images)

Martinelli showed energy I haven’t seen from Aubameyang since his new deal. Willian has been atrocious, yet he pockets 200k/week. We have like 8 CB; did we need Luiz on a new deal?

Point is, Arteta and the board tried to take the short road to success by going for old players with big trophies to their names and it hasn’t worked. It’s no guarantee that the youngsters will just start winning us every match. Be certain that Brighton will be a very difficult game, but at least in the Chelsea game, we showed a potential path for the future.

Something which cannot be said for Willian, Luiz, Auba, Mustafi, Ozil and so on. Sure some of them will be gone this summer thanks to contracts ending, but Arteta must have learned a very valuable lesson here.

We need to clear out the stinker characters from the dressing room. It won’t be easy as there are more than one, but if we reduce them to a tiny number the strategy of setting the tools down so the manager takes the blame won’t be an option.

I’ve given Mikel my fair share of criticism, because of poor squad selection and tactics, but yesterday I saw a squad out to fight for the shirt, hungry to win. It’s Arteta’s job to pick the players that give us this chance every game and what shocked me is he kept sticking to them.

Whether the board really back him, we’ll know by the end of January, but to change our fortunes for the long run, it’s not a secret that we need a massive clear out and a strategy of bringing in younger players, with more desire. Tierney, Saka, Martinelli and Smith-Rowe showed the way.

In 2007 Thierry left and people thought we were finished. Instead, we burst out one of the most exciting young squads in Europe. Maybe it’s time we again changed the guard?