Nowadays, there is an explosion of English talent, thanks to all the EPL money that has flowed into the academies and youth coaching. Almost every single team boast of some talented young lad with a fair chance of playing for England. Arsenal are not excluded. We have Bukayo Saka and Emile Smith-Rowe, with others like Ainsley Maitland-Niles and Joe Willock on the fringes. Despite that, Arsenal still have an homegrown player problem and should be looking into riding on the new exciting wave of local stars everywhere.

It appears that every country in Europe has its own development cycles. It was Spain and then Germany, then it was Belgium and France and now Portugal and England. We enjoyed the Spanish cycle with the likes of Cazorla, Bellerin, Monreal, Arteta and others contributing significantly to the club. Then we tried, and mostly failed, to get on the German wave with the likes of Mertesacker, Mustafi and Ozil. We completely missed the Belgian cycle as other English clubs enjoyed Lukaku, De Bruyne, Dembele, Courtois, Fellaini, Hazard, Vertonghen, Alderwield etc. Arsene Wenger tried to stir his first love in France but could only get Lacazette out of the country. We are also missing out on the Portuguese cycle: apart from Chelsea, every other top 6 clubs have used a Portuguese this season. And now the English wave has arrived, ready to break through. 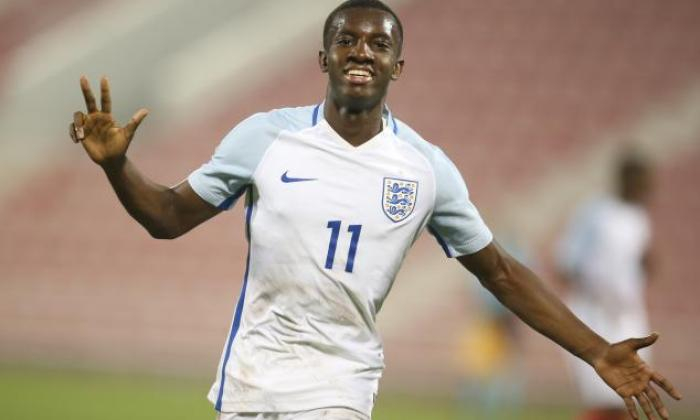 Many of these English talents are still at clubs where Arsenal still has a considerable pull over. Leicester, Wolves, Everton, Aston Villa, Crystal Palace, Brighton, Leeds, West Brom. This is not including any top 6 clubs we may do business with. The positions we are likely to seek to improve are ST, AM, CB, RB. Substitutes are also needed for CM, LB and GK.

At ST, we can still pull in Dominic Calvert-Lewin from Everton, Ollie Watkins from Aston Villa or Danny Ings from Southampton. At AM, we can go all out and big for James Maddison from Leicester, Jack Grealish from Aston Villa, or maybe a less expensive Eberechi Eze from Crystal Palace. At CB, there’s Eric Konsa at Aston Villa, Lewis Dunk at Leeds or Tim Godfrey from Everton. None of them should be particularly expensive. At RB, the options are infinity. James Justin can be got for a fair price from Leiceister or Tariq Lamptey from Brighton. They are two of the very best RB prospects out there now.

A moderate summer window, depending on how well we sell, of Watkins, Eze, Dunk and Justin is attainable. Each of these players are remarkably proven at a young age and would likely increase their market value in a short period with us. With Saka, Emile Smith-Rowe and hopefully one of Willock/Nketiah/Nelson/Ainsley would ensure that half of the squad is young, talented, reliable and developing: a real super English core.

This is not some fantasy. We need new players in different positions and there are simply too many suitable homegrown talents within our pull. This is England’s new talent development cycle and we should ride the train as hard as we can. Arsene Wenger chose the wrong time to depend on an English core. Now is the right time to achieve his dream.

This current crop of English talent is absolutely fantastic.