Every high profile football club gets their new kit leaked at one time or another and Arsenal are no different, however, we do seem to have more “new” kits than transfer rumours at this time.

That said, the feeling is that we are getting closer to what looks like the finished product with what appears to be a bit of a retro look.

This picture of the away kit is doing the rounds on social media and I must say, it does look like a classic away shirt to me. 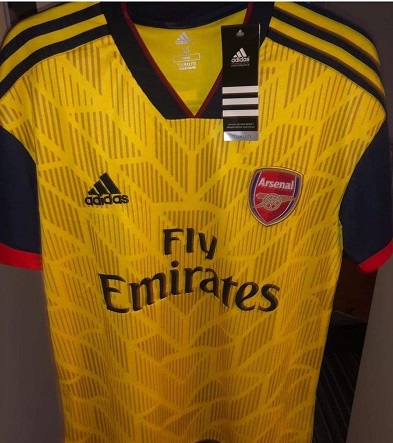 This image of the home kit is also popular on social media and as one Twitter user commented, a bruised banana 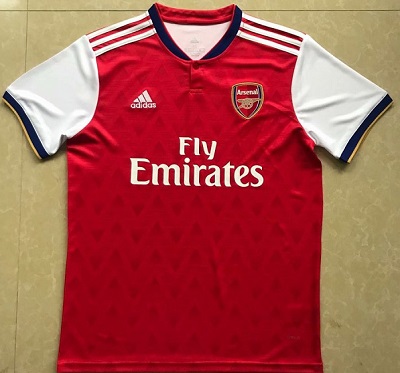 Now, while those two images above are the most popular and probable new designs for next season there are still a high number of “concept” images being leaked as well.

These concept kit images have a bit of a safe look to them.

Arsenal kit concepts for the new season with Adidas??‍♂️

Germany anyone? What can I say, this just reminds me of the German national team and is not for me.

this is far and away the ~cleanest~ Arsenal x Adidas concept kit i’ve seen thus far. so simple, so lovely pic.twitter.com/7ZltVMg6Ib

The concept of Arsenal away kit for next season!? pic.twitter.com/fTf1Pfy2E9

There are many more floating around out there but I am inclined to go with the first two images above as the most likely new outfits for next season, they look cool, clean and sharp and most importantly they look like what an Arsenal shirt should look like.

Not something we have always been able to say.