I have definitely been happy with what I have seen from the Arsenal and Switzerland international star Granit Xhaka so far at Euro 2016, after the central midfielder followed his Man of the Match performance in the first game with another performance of real class in his second match against Romania yesterday.

Once again Xhaka was heavily involved and his 120 touches of the ball was much more than any other player on the pitch from either side, the next highest being the 87 of the Swiss defender Fabian Schar and from the Romanian team only the keeper made even half as many.

With a passing accuracy of 88 percent, even though 20 of his passes were attempted long balls, the Gunners look to have signed a real class act who can keep his team ticking over. He also made a few key tackles and interceptions and seems to have a great reading of the game and even though his position was the deep lying midfielder, Xhaka still made the joint most key passes of any player with three.

The other player with three key passes was the reported Arsenal transfer target Ricardo Rodriguez and I was also impressed with the Switzerland left back. I still want to see him tested more defensively but his energy and application up and down the left flank was very good and his delivery from open play, corners and direct free kicks was good as well.

Unfortunately for these two Arsenal related stars, their performances were not enough to guarantee progression to the next round as the Swiss could only draw after conceding a daft early penalty and squandering a number of good chances. Next up for them is France and that game should really test their defensive capabilities. 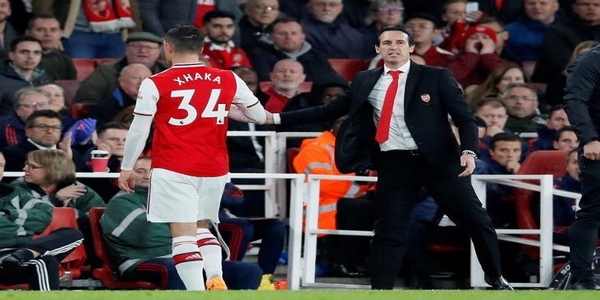