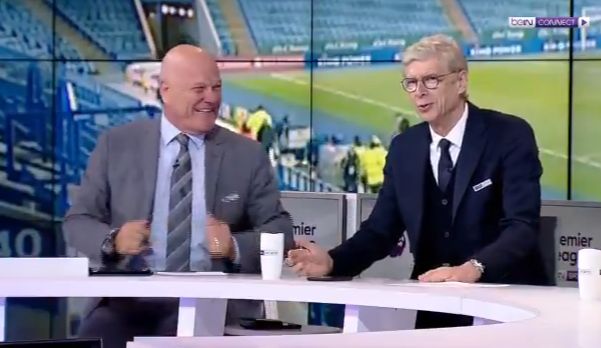 Our legendary former manager has unsurprisingly admitted he doesn’t want to see Liverpool match Arsenal’s 2003/04 Invincibles side by going the entire season unbeaten in the Premier League.

See below as Arsene Wenger discusses the possibility with Andy Gray on beIN Sports, and doing so with his usual class as he admits he’s impressed with what this Liverpool side has already achieved.

You do have to give credit to LFC if they can pull it off – the quality of their football and their mental resilience has been superb.

Like Wenger, however, we can still hope that they’ll have at least one off-day soon that can preserve Arsenal’s place as the only Invincibles of the modern era!