You almost have to feel for Carlo Ancelotti here…

Everton manager Carlo Ancelotti looked like he could not believe what he was seeing as we started the second half with a goal.

Arsenal eventually beat Everton 3-2 yesterday in a hectic match at the Emirates Stadium, with the Toffees having initially taken an early lead.

Goals from Eddie Nketiah and Pierre-Emerick Aubameyang then made it 2-1, but Everton once again managed to snatch a goal just before half time.

Then just after half time, Aubameyang got what proved to be the winner, and Ancelotti’s reaction was pretty priceless… 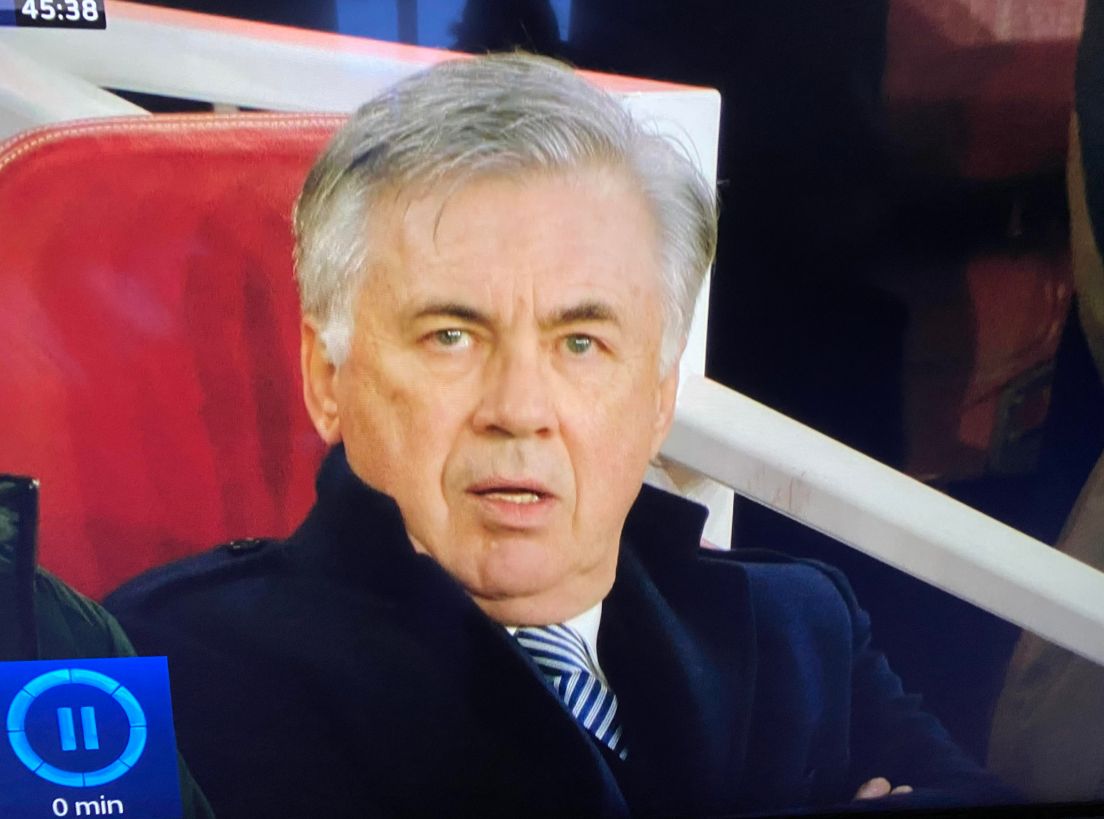 We’re unbeaten in 2020 and just seven points off fourth, with the boost of Tottenham and Sheffield United both dropping points this weekend.

It’s all to play for!