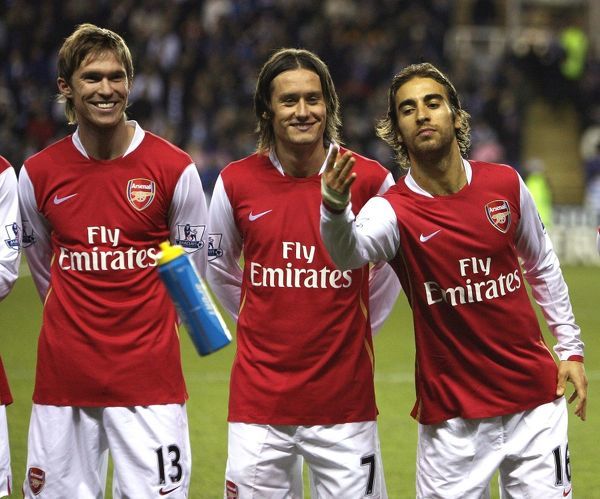 Fabregas has paid a big compliment to one old Arsenal team-mate.

The Monaco midfielder was taking part in a question and answer session with fans on social media, discussing a range of topics, which included singling out our Brazilian wonderkid Gabriel Martinelli as the one member of this current Gunners squad that he’d love to play with.

Another question involved Rosicky, with Fabregas gushing over the former Czech Republic international, who was undoubtedly a joy to watch on his day…

He was stupendous. Love him! Little Mozart https://t.co/zEUSpEmxBj

If not for injuries, Rosicky could no doubt have achieved a great deal more in the game, with his ability on the ball and creativity in his passing making him one of the finest attacking midfielders in Europe at points in his career.

It’s nice to see Fabregas recognise his talent in this way, as Rosicky is quite underrated, especially by non-Arsenal supporters.