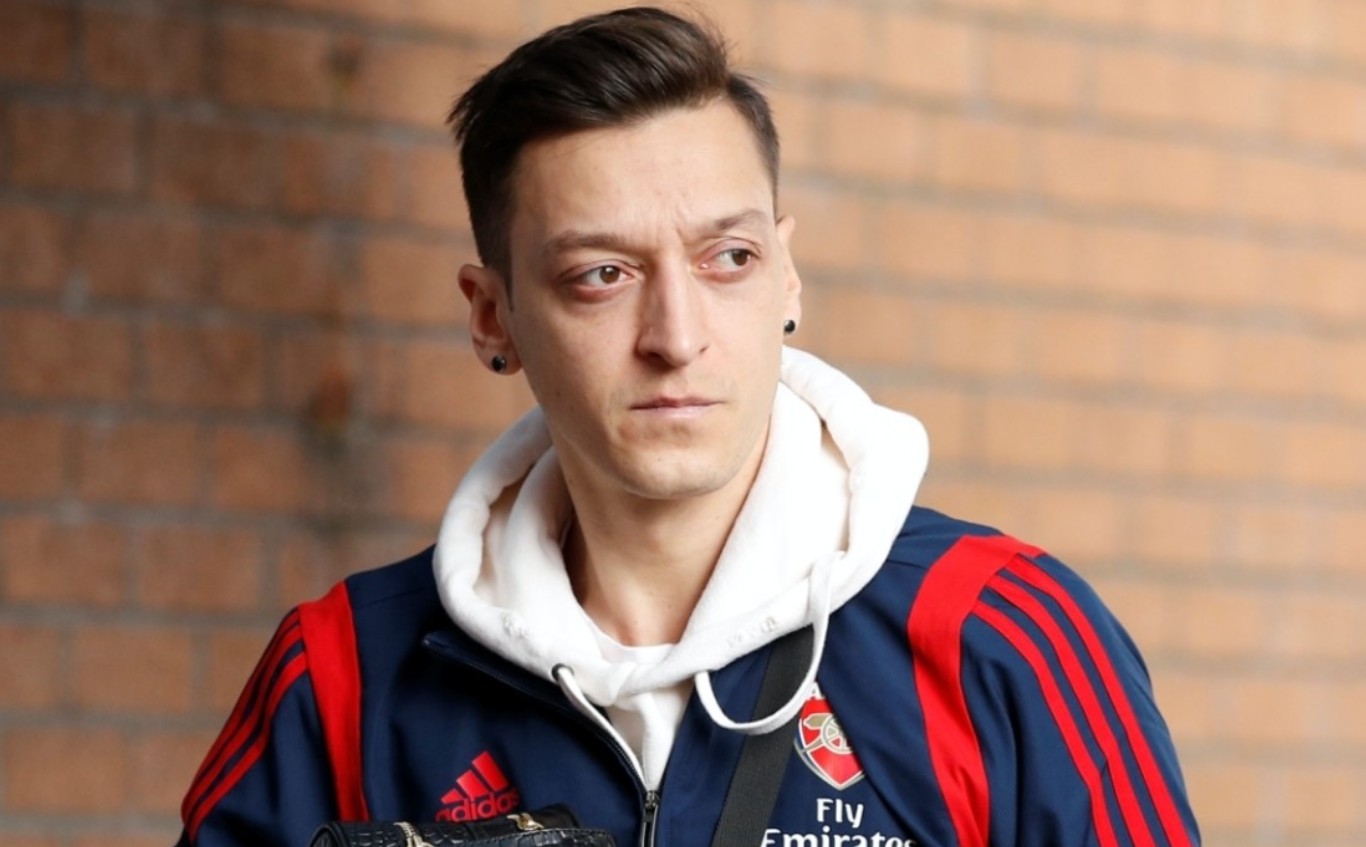 Mesut Ozil and his mother came under threat from two attackers.

A rather worrying report claims Arsenal star Mesut Ozil came under threat from two men at his north London home.

According to Sky Sports, a court has heard that Ozil received death threats from two men speaking in Turkish, who also threatened to defile the German playmaker’s mother.

Salaman Ekinci and Ferhat Ercun deny behaving in a threatening or abusive manner, according to the report, but have attended a trial over these allegations.

These accusations were made by Ozil’s security guard, and if true it sounds deeply disturbing to think he had to put up with this.

Ozil’s security guard Kemil Sezer told the court, via an interpreter: “They swore in Turkish, saying ‘f*** your mothers, we’re going to f*** Mesut’s mother and we’re going to come back in five minutes and if security don’t go from here, we’re going to kill Mesut Ozil and kill you’.

“We started chasing them … we got angry because Mesut Ozil, about two to three weeks prior, was attacked and we feared that the same thing would happen.”

Ozil has long had to put up with criticism of his performances on the pitch, but we at Just Arsenal all offer him our support after what sounds like a difficult time off it.