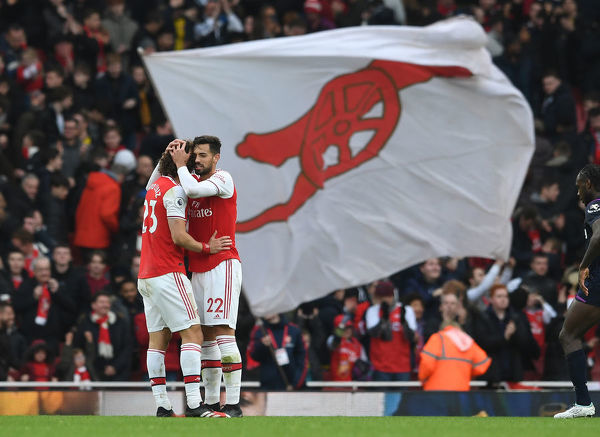 Arsenal defender Pablo Mari has paid a huge compliment to the club’s fans for the “unbelievable day” he had when he made his debut for the Gunners in the FA Cup win over Portsmouth.

The Spaniard is on loan at Arsenal from Flamengo and has started well in north London despite not being the biggest name when he first arrived.

Still, as well as enjoying himself with his performances on the pitch, it seems like Mari has formed an immediate special bond with Arsenal’s fans, which is nice to hear.

So often in football we emphasise the importance of tactics, fitness, and so on, but a player feeling happy and settled with his club and feeling the love of his fans is also hugely important to how they perform.

Speaking to Arsenal.com, Mari made it clear just how special it was to hear the AFC faithful singing his name against Portsmouth. 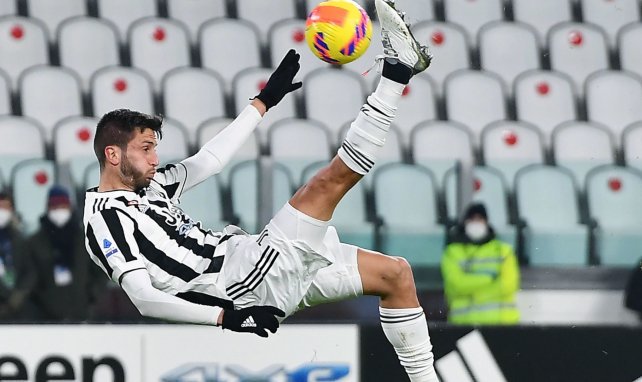 “For me, it was an unbelievable day,” he said. “It was a nice night for everybody and we won the game, which is the most important thing. Also my feeling on the pitch was really nice.

“With our fans, with our team, in our home, I think I had everything there to enjoy it. I enjoyed that game a lot and I hope I’m going to play the next games to feel the same with our team-mates and also for the club.

“The fans did a little bit of a song for me when I was named in the starting XI, and I’m so happy about that. This means they are feeling happy with me, with my job, so this is nice.