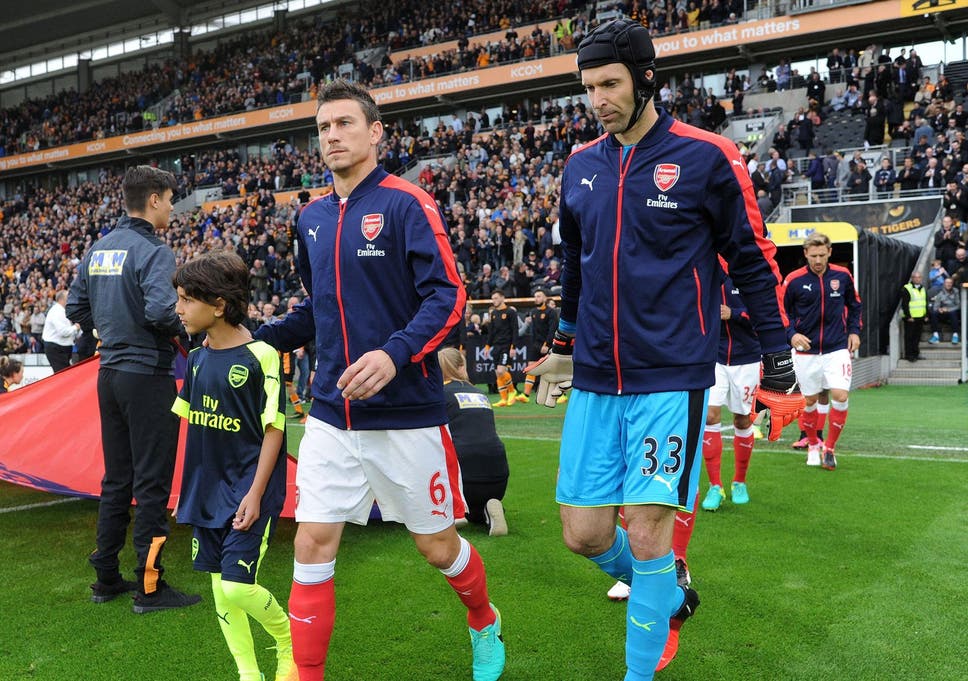 The former Red Devils and England forward was certainly one of the best players in the world for many years, and will have troubled even the best goalkeepers during his prime years.

Cech, who spent most of his career with Chelsea but also a few years with Arsenal, spoke to the Blues’ official site about his toughest opponent, and explained why he felt Rooney was ahead of the others.

He said: “Every time we played against United I had to make sure I was aware every time he (Rooney) had the ball, because he was very unpredictable and very clever.

“He is a guy who can chase, who can fight, who can run, who is clever with his shot.

“He could score from the halfway line, he could try and chip you if you were too high. That was a challenge I enjoyed.”

Cech will have had some great duels with Rooney during his Chelsea days, but less so at Arsenal as Rooney was already in decline by the time the Czech Republic shot-stopper moved to the Emirates Stadium.

Still, it’s interesting to get this insight from one of the finest ‘keepers of the modern era as he reflects on a great career.