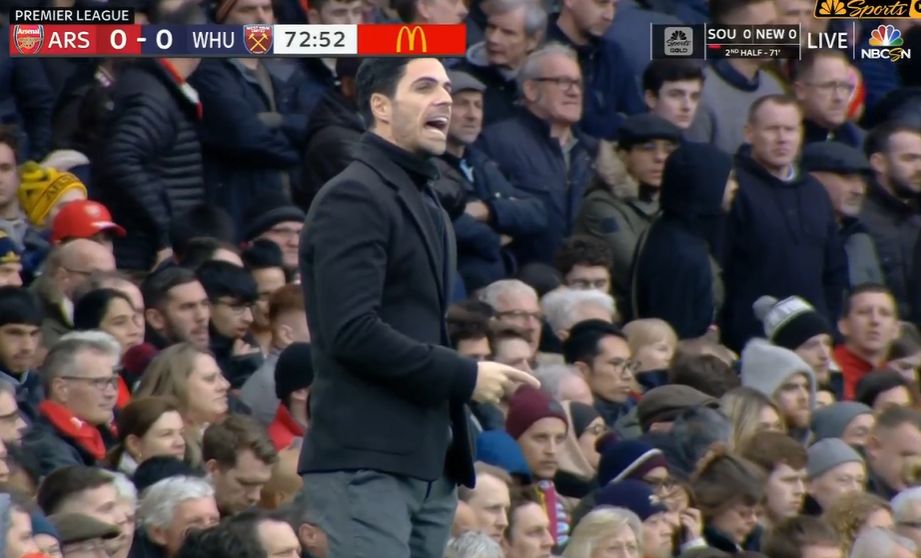 Video: There were some weird noises during the Arsenal-West Ham game…

Did some turkeys get into the Emirates yesterday…?

Some viewers of yesterday’s win over West Ham may have noticed the strange sounds at Arsenal’s stadium.

Watch this clip below for an example, flagged up by someone on Reddit, of what sounds like someone making turkey noises at the Emirates Stadium…

This really is pretty weird, and it’s hard to think of an explanation for it, if we’re totally honest.

Still, we scored our late winner not so long after that, so perhaps it’s a good luck charm of some sort?