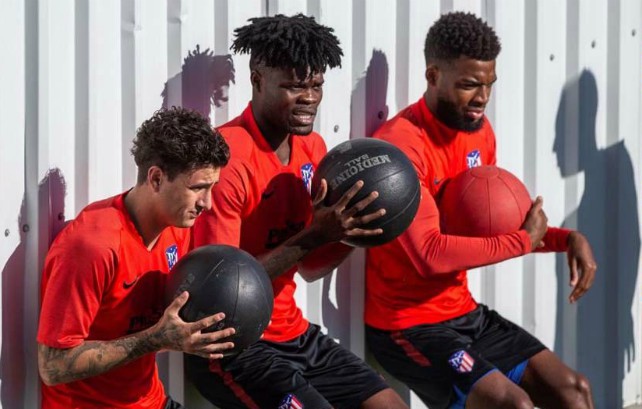 Arsenal are reportedly open to the idea of using Alexandre Lacazette as bait in a potential transfer deal for Atletico Madrid winger Thomas Lemar.

Lemar has not had the best of times in his spell in the Spanish capital, but previously looked a world class talent in the making while he was at Monaco.

AS now claim Lemar is a target for us in what could be a smart direct swap involving Lacazette, who, it would be fair to say, has also had a slightly underwhelming patch of form of late.

Neither player has lived up to expectations for their current club, so maybe a change could now be ideal for all involved.

Lacazette may well get his career back on track under Diego Simeone, while Lemar might find the style of play suits him better at the Emirates Stadium.

With the coronavirus pandemic likely to hit our finances in the transfer market, swap deals like this could be a good way forward in our bid to strengthen.