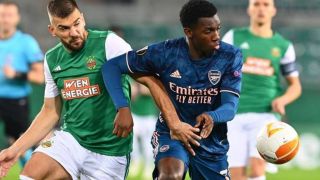 The Gunners rung the changes as expected. with the likes of Sead Kolasinac, Cedric Soares, Nicolas Pepe and Mo Elneny all making the starting line-up, as well as new signing Thomas Partey making his full debut.

The game started on the right foot, although there was little serious threat made inside the final third, with our stars failing to get that final connection to challenge the keeper.

We failed to put our controlled first-half to our advantage as we went into the break level, and that became all the more frustrating when falling behind shortly after the restart.

Bernd Leno’s nightmare 30 minutes started with giving the ball away to Rapid forward Taxiarchis Fountas to open the scoring, and I was getting worried about betting on the Arsenal win. Luckily I took advantage of the Quinnbet welcome offer, so would have got some of my money back if the Gunners let me down.

The German was nearly at fault for the next goal, when he came rushing out to clear the long-ball, only to fire his clearance into the defender, but the striker spared his blushes by failing to hit the target.

Pierre-Emerick Aubameyang was brought on to make the difference, and he played his part in our recovery.

David Luiz headed us back into the game, latching onto an attacking free-kick, and our talisman found himself in the right place at the right time to secure the winning goal.

The performance could most definitely have been better, but the result was the right one on what would be described as a rocky performance, and Arsenal will thank their lucky stars for the three points after the scare.

Did Arteta get the system wrong for the fixture or was our struggles more down to luck? 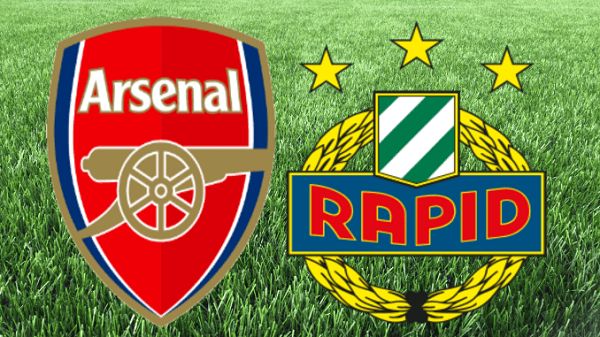 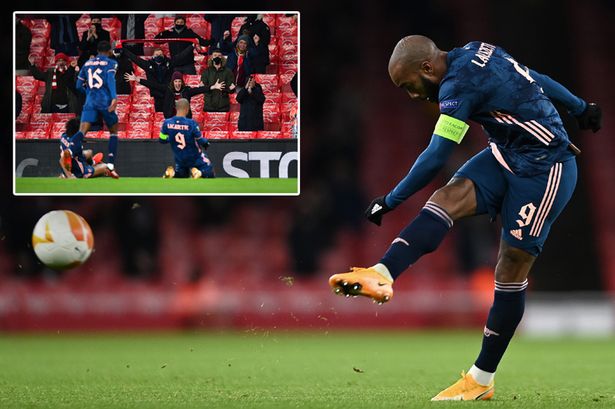