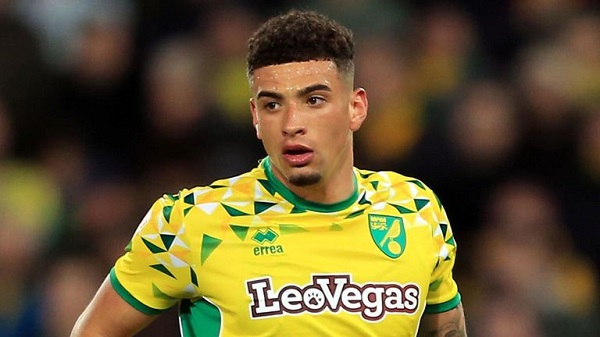 Arsenal to go head to head with Tottenham for the signature of highly regarded defender.

Arsenal is expected to make some signings next month which could include a battle with their bitter rivals, Tottenham.

The defence has been Arsenal’s problem for much of this season as they continue to struggle to stop the goals flowing in.

They have conceded two goals a game in their last five consecutive matches and they haven’t kept a clean sheet in any of their last 11 games.

A report from Footballinsider claims that the Gunners are prepared to beat Tottenham to the January signing of Norwich City’s Ben Godfrey.

Godfrey has been an impressive member of the Norwich City team and has played every game they have competed in the Premier League this season.

The report claims that the Gunners scouted him in their league game against the Canaries last weekend and they were impressed by his performance against them.

Arsenal is not the only team targeting Godfrey as Tottenham boss, Jose Mourinho has apparently made him a target as well.

The Portuguese manager wants Godfrey to come in as a replacement for either Toby Aldewereld or Jan Vetoghen who have both decided not to extend their current deals that will expire at the end of the season.

Godfrey is reportedly worth between £20-25 million and is still very young at the age of just 21 years.