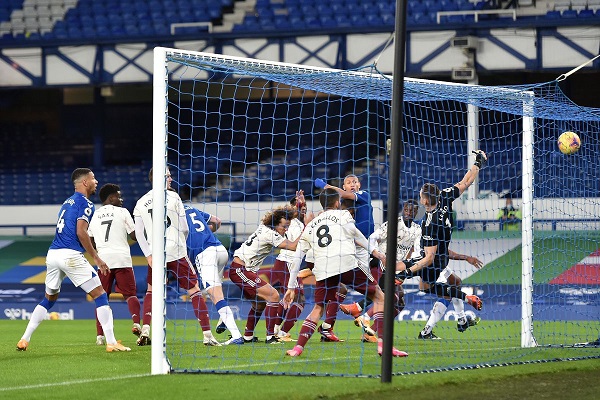 Arsenal player ratings – Another defeat and another batch of poor ratings

Arsenal has just been beaten 2-1 in the Premier League by Everton, that is now eight defeats in the league this season.

It is hard to ignore the fact that this Arsenal team has forgotten how to win a game. They remain 15th, but a win for Brighton will push the Gunners to 16th on the league table.

It was a game that Arsenal’s players needed to step up but once again they failed. Here are the Arsenal player ratings.

Bernd Leno – 6
Fine save to deny Dominic Calvert Lewin but could do nothing about the goals he conceded.

Rob Holding – 4
One of his worst nights for Arsenal especially as he has shown fine form this season. Scored an own goal.

David Luiz – 5
Almost scored a goal for Arsenal, but he should have done better for Yerry Mina’s goal.

Kieran Tierney – 6
His attacking play deserves to be on the winning side. Linked up well with Saka on the left.

Ainsley Maitland-Niles – 6
Had a good game overall. Won the penalty and won his battles with Richarlison.

Dani Ceballos – 4
Too passive to be useful in this Arsenal team. Never available to get possession.

Mohamed Elneny – 4
Poor day by the standards that he had set at the start of this season and he is one of the players that shows why Arsenal is struggling.

Bukayo Saka – 6
It seems Arsenal has pinned their hopes on this young man. He was the only player that looked interested in breaking down Everton.

Nicolas Pepe – 5
He was his usual frustrating self. Apart from the penalty, he beats his man and does nothing meaningful with the ball.

Eddie Nketiah – 3
It was a mistake to start him against a bullying Everton defence, he could do almost nothing before leaving the match.

Willian – 3
It’s unbelievable that Mikel Arteta started him again. He looks worse than Mesut Ozil now, and it’s unfair that he still plays.

Gabriel Martinelli – 5
Good thing that he was thrown in, but he still lacks sharpness.

Alexandre Lacazette – 5
He would have done a better job than Nketiah if he had started, but he couldn’t help after coming on. 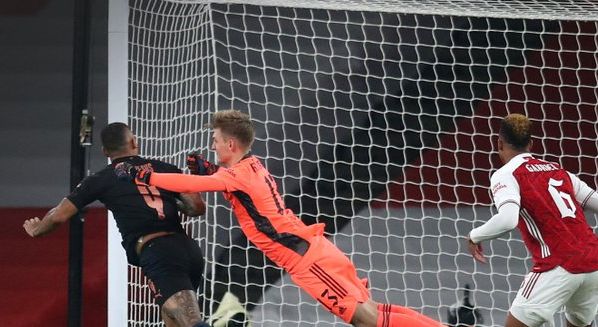 Arsenal player ratings against Man City – ratings as expected after another defeat
23 December 2020, 10:00 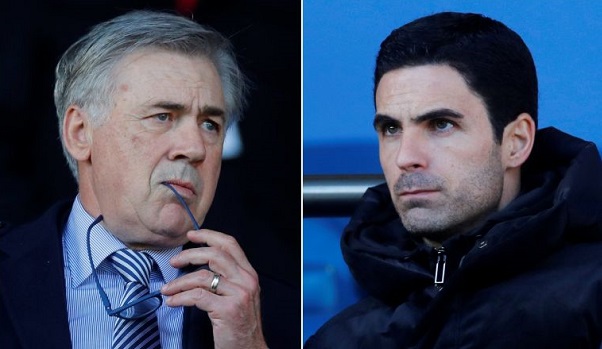