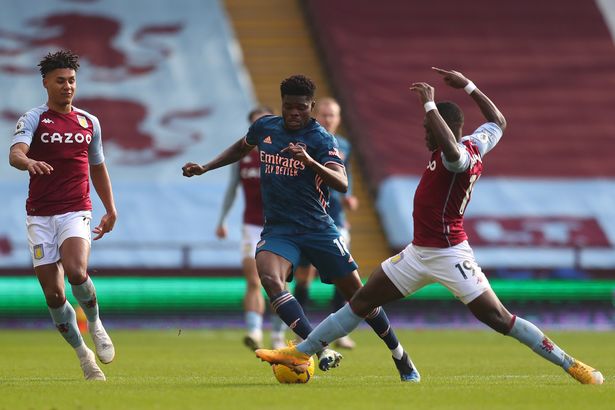 Aston Villa did the double over Arsenal this season after their 1-0 win over Mikel Arteta’s side.

The Gunners were looking to avenge their 3-0 loss at the Emirates in the reverse fixture, but it wasn’t to be. Here is our Arsenal player ratings.

Mat Ryan – 7
He had not even settled when he conceded the goal, but he went on to have a fine performance. Made great saves from Bertrand Traore and Jack Grealish.

Hector Bellerin – 5
Another poor showing from the Spaniard, who probably should be sold in the summer. Terrible passes and his crossing was abysmal.

Rob Holding – 6
Admittedly he struggled against Villa’s tricky attackers, but he should be commended for his effort to help get the Gunners back in the game.

Gabriel Maghalaes – 5
Started the match slowly and was also culpable for the goal, but grew into the game and wasn’t afraid to try scoring from setpieces.

Cedric Soares – 4
On this evidence, Arsenal will be keen to get Kieran Tierney back so he can stop playing out of position. Struggled to deal with Traore.

Thomas Partey – 5
Just like against Wolves, his passing didn’t cause many problems for the opposition, but he is a good physical addition to the team. Looks to have been injured again.

Granit Xhaka – 6
He is Arsenal’s most in-form central midfielder now, he looked more confident in dealing with Villa’s threat from the middle.

Bukayo Saka – 6
He rarely doesn’t make an impact nowadays, today was one of his off days. Played in two positions.

Emile Smith Rowe – 6
Would make a good midfield partner to Martin Odegaard as he got better when the Norwegian came on. But didn’t do as much as he would have wanted.

Nicolas Pepe – 7
Looked more threatening than most Arsenal players as he has been in most matches recently, but his poor touch let him down on some occasions.

Alexandre Lacazette – 5
Was one of those bad days for him, for some reason he didn’t offer enough problems to the Villa defence.

Substitutes
Pierre-Emerick Aubameyang – 4
He didn’t look better than Lacazette when he came on. He will probably spend some more time on the bench.

Martin Odegaard – 6
Was the best of Arsenal’s subs, but missed a big chance to make a big statement.

Willian – 4
Shouldn’t have been brought on ahead of Martinelli. 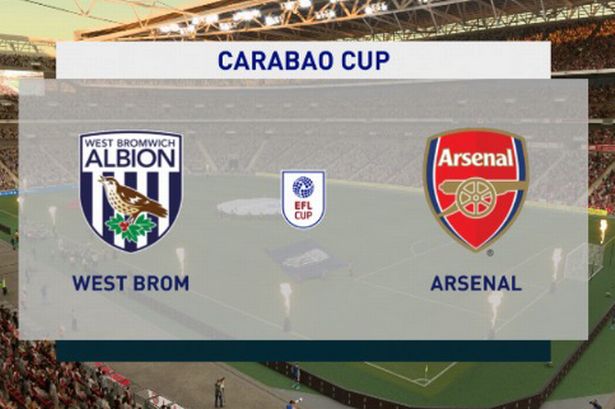