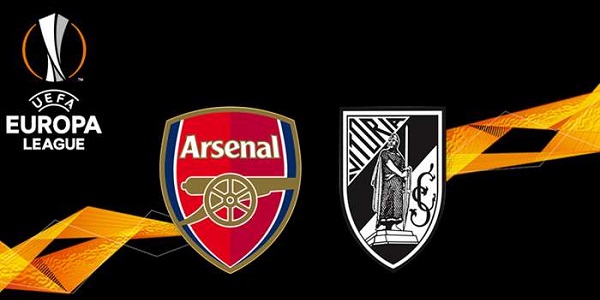 We have all been waiting for Nicolas Pepe to show his magic and last night he duly delivered. The Arsenal record signing had just 15 minutes on the pitch but what a difference he made. Two beautifully taken free-kick and he single-handily turned an embarrassing result into an acceptable one.

But let’s not kid ourselves, overall, it was a poor performance against limited opposition.

Normally it is Pierre-Emerick Aubaameyang that saves Unai Emery. It seems the Gabon international has a rescue partner now.

Martinez 6
Average performance, could have done better on the first goal but that is probably a little harsh.

Tierney 6
Poor defending for the first Vitoriaa goal but made amends with a brilliant cross for Martinelli goal.

Mustafi 6
Another fair performance and no complaints though he maybe should have scored near the end.

Bellerin 6
Thought he did rather well, he needed this game and will come on massively for it.

Torreira 5
Distinctly average and was a little disappointing. He gets saved from more criticism because he was surrounded by utter dross in the midfield.

Willock 4
Worst performance I have seen from the young lad this season. He is forgiven but cannot do a repeat in the near future.

Maitland-Niles 3
His confidence is absolutely shot, it was a terrible game for the 22-year-old could probably do with a loan move to rebuild his career.

Smith Rowe 7
Still a work in progress but he looked bright and exciting. Was impressed overall even though he is still on a huge learning curve.

Martinelli 7
Well taken first goal and he did well throughout. He is still learning but is a rock-solid hot prospect.

Lacazette 4
Poor performance from the Frenchman. He was returning from a layoff and so can be excused but did expect more from him and was disappointed by his efforts.

Ceballos 4
Apart from the game against Burnley, I am struggling to find another game where Ceballos impressed me. He did not last night when he came on.

Pepe 8
Man of the match from just 15 minutes in the pitch such was his contribution. He totally changed the game and hopefully, he will kick on now and show this form on a consistent basis.