Arsenal players return to training after almost 50 days in isolation

It has been 47 days since the players had to be self-isolated because of the coronavirus pandemic. However, with the curve on the pandemic beginning to flatten out across the globe and the Premier League expected to resume soon, Mikel Arteta’s side has decided to be proactive and open their training ground for the first team.

The Gunners had announced last weekend that they expect their players to begin systematic outdoor training at the various pitches that the club has at its London Colney training ground.

They intend to keep the social distancing rules that the government has laid down during these training.

The Sun is reporting that Arsenal expects the players to train alone and with their own footballs having come to the training ground fully kitted from home because they won’t have access to the club’s changing room.

Today, images show the club’s players returning to training with David Luiz being one of the first players to arrive for the training. 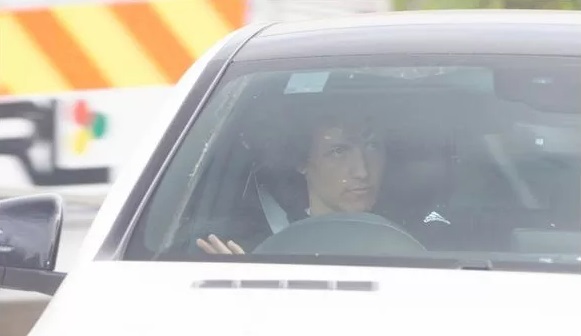 Mikel Arteta was one of the few people in the Premier League who was diagnosed with the virus, but he has fully recovered now.

Yet, it remains unclear if he will join the players in the training ground or leave it to the club’s fitness coaches alone.

Arsenal star missing from training ahead of England’s final group game
Arsenal are back in training and now preparing to fly out for their “pre-season #2” in Dubai
Which Arsenal players are likely to leave in January if Arteta gets his targets?