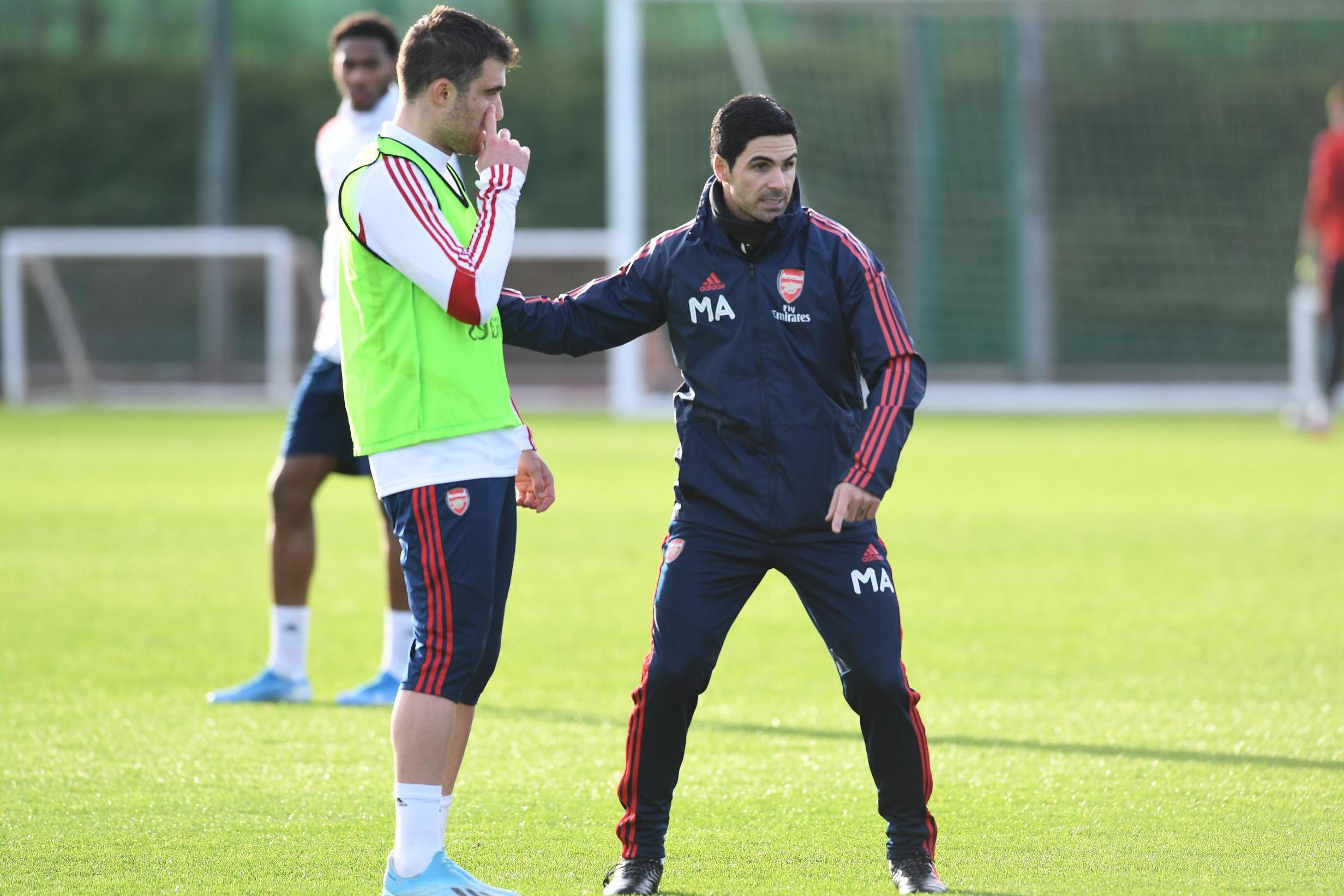 Arsenal players set to return to training after self-isolation

The Gunners asked members of their team and club staff to go off for 14 days and self-isolate following the news that Mikel Arteta had tested positive for the coronavirus.

The Gunners are scheduled to take on Norwich on April 4th when the Premier League would resume.

Despite speculation that the Premier League suspension could be extended, the Gunners have decided that they will still open their training ground for their players to prepare for the game, according to Sky Sports.

This decision might likely change if the Premier League decides to extend the suspension beyond the start of the new month.

Arsenal is still in the fight for a European place and if the Premier League decides that this season will be completed at the earliest possible time, then the Gunners have to be in perfect condition and ready to get back to action at a moments notice.

Arteta has recovered from the virus infection, but it is unclear if the Spaniard would be ready to resume work on a full-time basis when the team gets back next week.