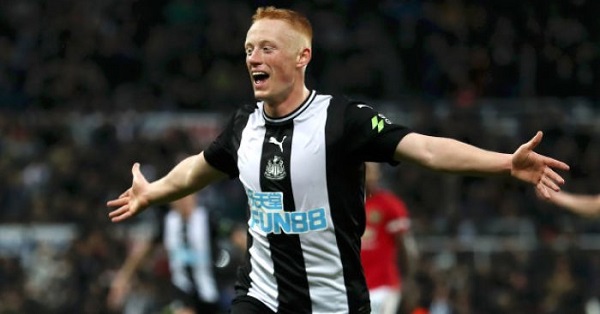 Reports claim that Arsenal has maintained their interest in signing Newcastle’s Matty Longstaff after his impressive start to the season.

He made his first start against Manchester United and scored a stunning goal in a 1-0 win for the Magpies.

He scored another goal against the Red Devils but they came from behind to beat the Magpies 4-1.

His performances for Steve Bruce this season have been impressive and he looked set to become a star on Tyneside, but his current deal is running out at the end of the campaign.

Steve Bruce’s side has been in negotiation with his representatives over a new deal, but they haven’t made much headway.

Several teams have been monitoring the situation and TeamTalk via Sun Sport is claiming that Arsenal is the latest team to show interest in his signature.

The Gunners hope that they can beat his other suitors to his signature. Steve Bruce has recently admitted that they are concerned that he hasn’t signed a new deal yet.

Speaking about the midfielder’s future last month, boss Steve Bruce said: “It’s a concern for us all, of course it is.

“I hope we can get that tied up, I really do. But, they’ve got the power these days, the players.

“We see it often now with young players as well. I hope there’s a bit of common sense.

“There’s nobody, at 19, played more games than him. He’s got an opportunity.” 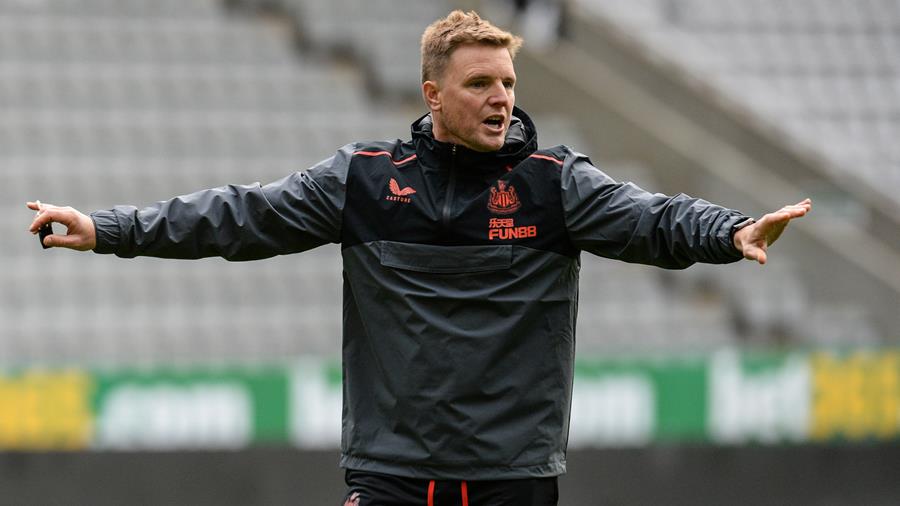 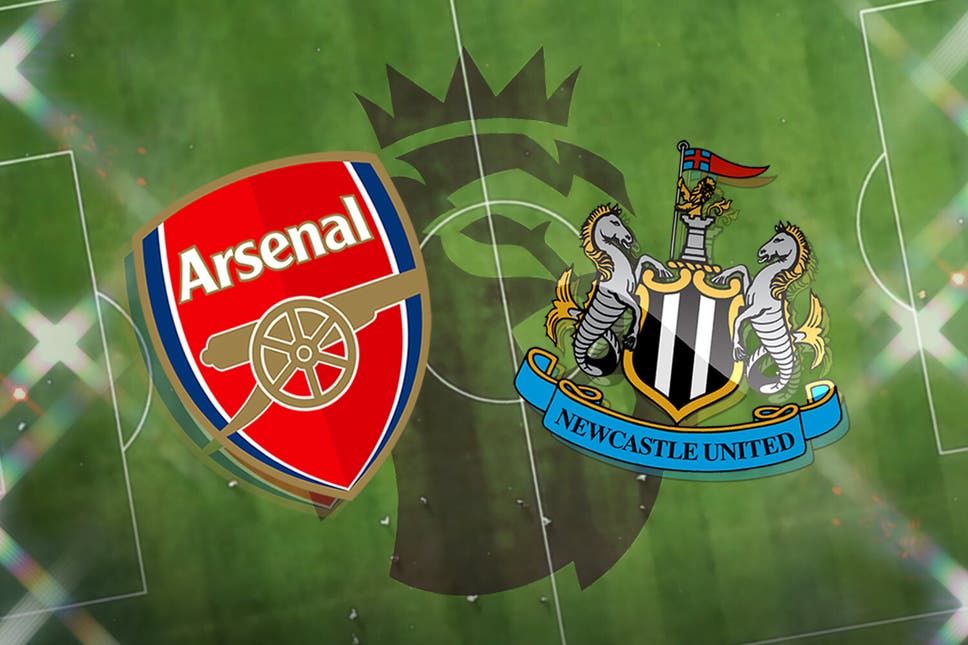